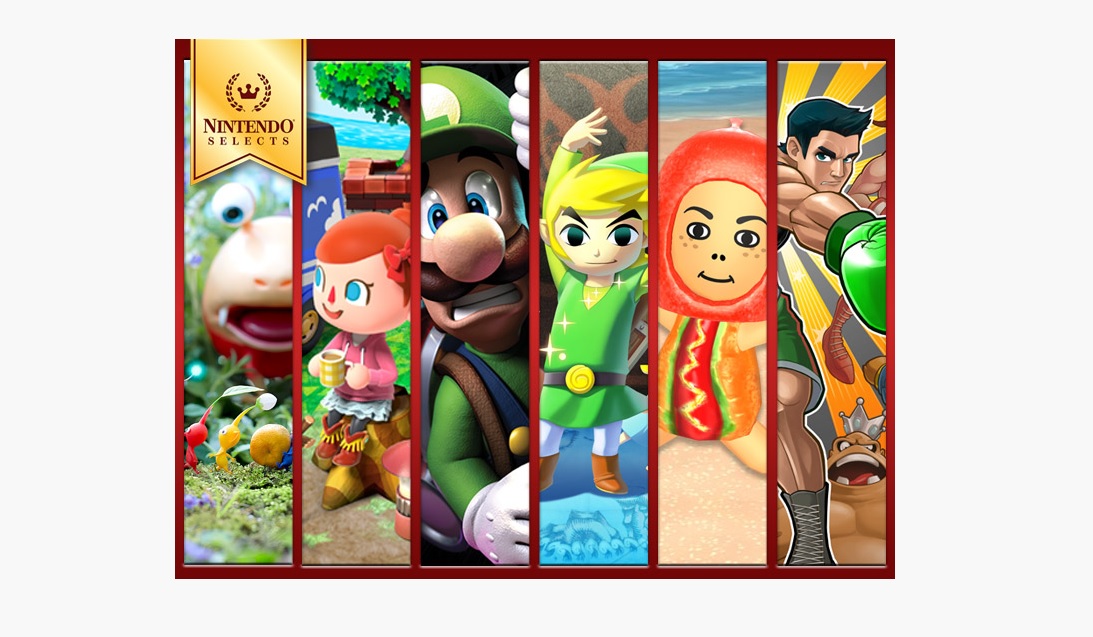 My Nintendo is such a funny thing. Every time I look at it I just miss Club Nintendo, and pretty much everyone else in the comment section does too.

You don’t know what you got ’til it’s gone! There were so many issues with the service, especially in later years when they cut down on the cool Platinum rewards in favor of making them digital only (and underwhelming at that), but the idea of getting anything free is something I’d welcome back with open arms. When My Nintendo first arrived and we got WarioWare plus a brand new Twilight Princess Picross, things were looking up. Now…we have 15% off five year old games that power My Nintendo users likely own already.

So yeah, here’s the new June updates for the service — have at ’em!