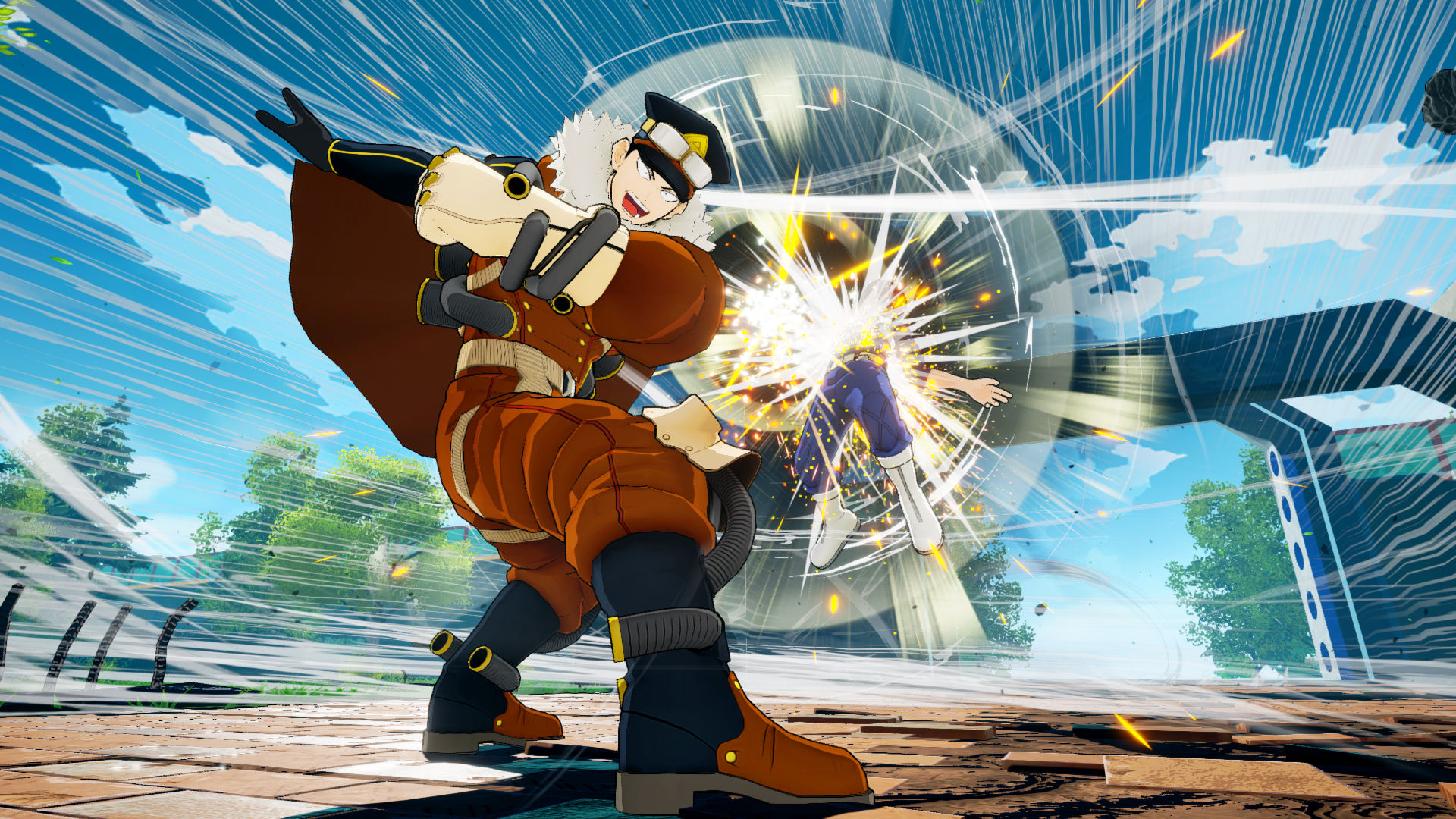 Gale Force is back

My Hero Academia has had an explosive year despite its humble origins back in 2014 as a manga. It’s hosted a third season of its anime adaptation this year and a full feature film (that got a theatrical release in the west) and its first major console fighting game: My Hero One’s Justice. Which, notably, had a Switch release.

Now Bandai Namco is gearing up for one of the things it does best: a lengthy DLC campaign. The publisher has announced that the wind-based fighter Inasa Yoarashi also known as “Gale Force,” is arriving in One’s Justice. He’ll be playable of course and sport his own mission pack.

Inasa Yoarashi will debut on November 14 in all versions of the game (PC, PS4, Xbox One, and Switch). He should follow suit with the pricing scheme already in place for DLC characters: $2.99, which is already implemented with Endeavor.