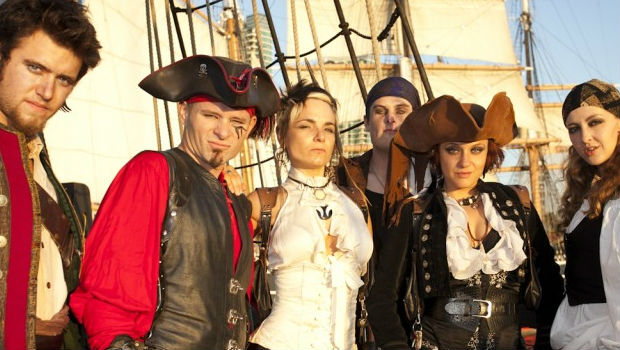 Renegade Kid may abandon the 3DS if it keeps up

Mutant Mudds developer and Renegade Kid founder Jools Watsham has just noticed a recent report by Tiny Cartridge, that cracks open the newly developed 3DS piracy scene — and it’s not pretty. Jools states that the new headway made by hackers will “open up pathways” to pirate and distribute illegal copies of 3DS games.

He says that unless Nintendo can continue to release updates to combat said piracy, Renegade Kid will have “no choice but to stop supporting the platform with new games.” Jools goes on to argue against the philosophy that piracy leads to sales, calling it “bullshit.” Of course, many people have come out in full force, justifying piracy in some way, and insulting Jools for wanting to make money on his work.

As a huge fan of the 3DS and Renegade Kid, this is pretty terrible news. I wish all of the best for Jools and his crew, as they deserve every bit of success and if they need to move to a new platform to stay afloat, more power to them. Speaking to him briefly on the situation, he remains hopeful that Nintendo can fight back.

Additionally, Nintendo systems seem like a natural fit for them, and I hope they can keep that tradition going. If not, they seem to have had relative success on the iOS market, and perhaps the Wii U will fare better.