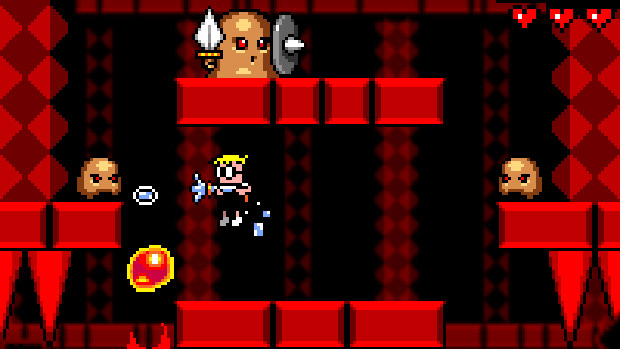 20 new levels are coming in an eShop update

Well this is pleasant. When Renegade Kid brought Mutant Mudds over to PC, 20 additional levels were added. It’s not uncommon for later versions of games to pack in more content, but then the question becomes “What about the original supporters?” In this case, they’re being treated nicely too.

In a post detailing why Mutant Mudds appearing on Steam via the Greenlight system will lead to good things for us all (namely, more eShop games from the developer), Renegade Kid co-founder Jools Watsham says that those 20 new Grannie levels will make it to the 3DS version as a free eShop update.

Downloadable content on a handheld Nintendo platform. These are exciting times indeed.