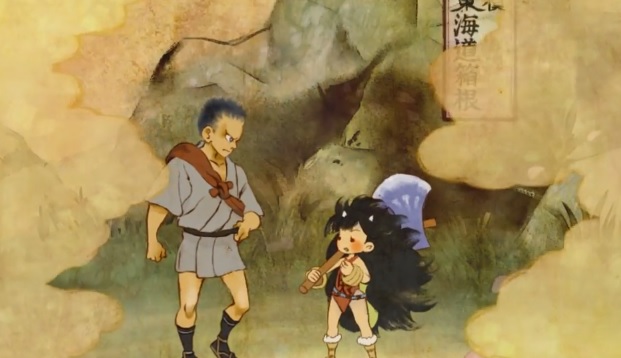 Billed as the ‘final DLC’

Yesterday we got some more details on Muramasa Rebirth‘s fourth DLC pack, regarding a demon girl and a quest based around a playboy. Now thanks to some information sent to us from publisher Aksys Games, we know that the DLC is coming westward on September 2nd (September 3rd in Europe).

We also have a translated synopsis that describes heroine Rajyaki as the “daughter of the Lord of Hell.” Said playboy (named Seikichi) accidentally proposes to Rajyaki, leading to a series of hellish adventures. You’ll have three forms at your disposal, including child form, woman form, and demon form.

This sounds pretty sweet, and the DLC has been great overall — it’s a shame this is the final add-on.