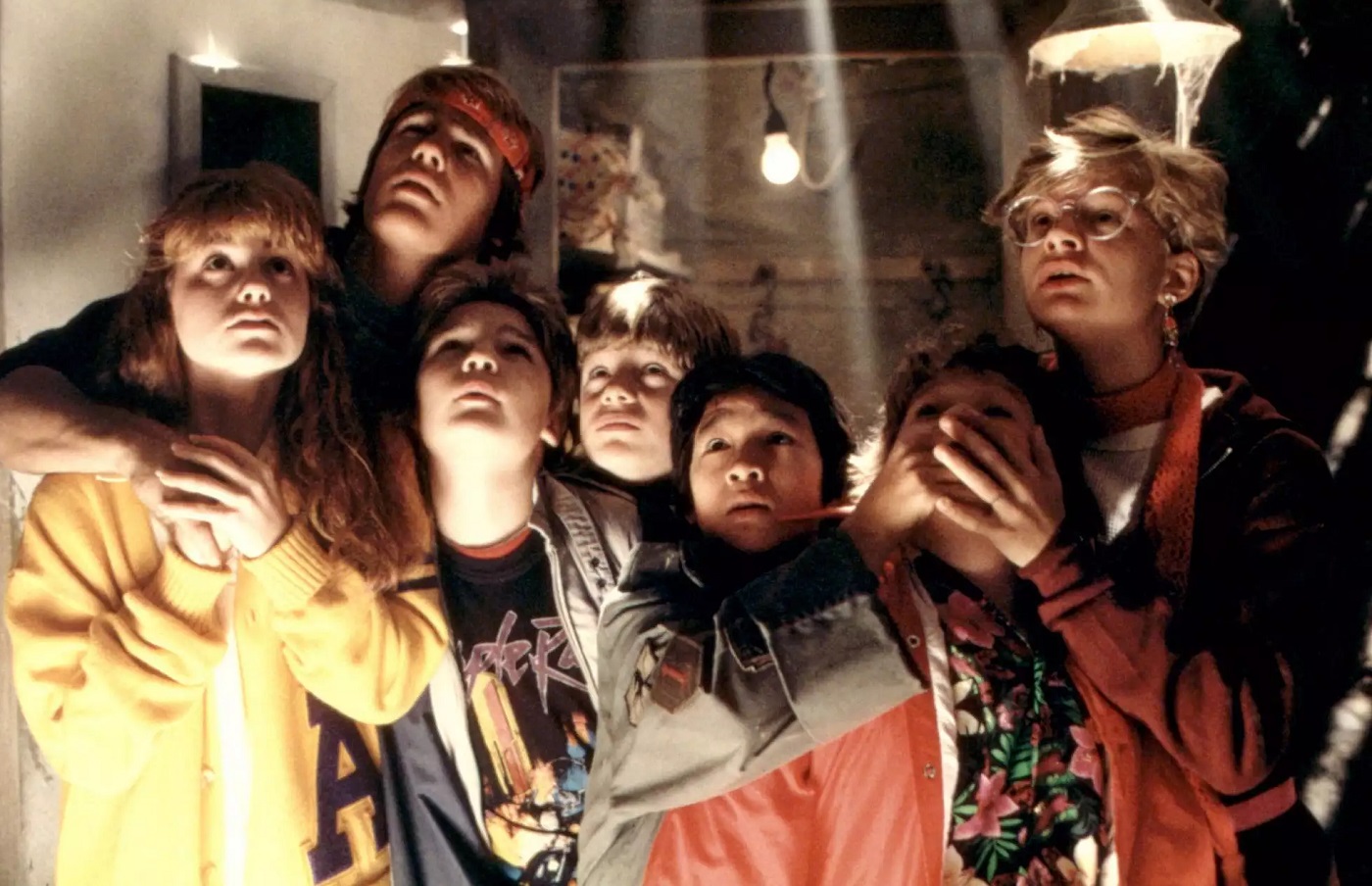 Those naughty MultiVersus dataminers are at it again, delving into the code of Player First Games’ madcap platform fighter and pulling out clues pertaining to upcoming characters and stages — In fact, just this weekend, one such digger ventured into the new update and surfaced with a reference to the iconic 1985 classic, The Goonies.

Directed by Richard Donner and written by Steven Spielberg, The Goonies tells the tale of a group of misfit children, who embark upon a wild adventure of danger and intrigue while exploring the legend of notorious pirate One-Eyed Willie. The Goonies has transcended generations due to its dopey slapstick comedy, Indiana Jones-esque action, and litany of quotable lines and memorable characters. Today, decades after its release, it remains something of a rite of passage for young film fans.

on the Multiversus Hub server, one of the dataminers there has found a string of Goonies mentioned as a Character Universe, there MIGHT be a chance that Sloth or any of the Goonies characters could come to Multiversus soon but for now, i'd say take it as a grain of salt- pic.twitter.com/Qq9ri6MObn

The data pulled from the new MultiVersus update includes a “Character Universe” code — essentially a folder in which data is stored by IP, (for example “DC Comics” or “Gremlins”), this would suggest the possibility of one or more Goonies characters might be in the works for the star-studded fighter, though we are probably more likely to get Sloth than we are Mama Fratelli. Of course, this code could also be a “just in case” placeholder, with no confirmed plan to bring in The Goonies anytime soon. We shall see.

The Goonies is the latest in a number of unannounced IPs and characters to be found lurking within the MultiVersus code. Previous datamines have uncovered dialogue and/or references pertaining to DC Comics supervillain Joker, The Ghost with the Most, Beetlejuice, and The Wizard of Oz‘s very own Wicked Witch of the West. To date, none of these characters have been officially confirmed by Player First Games.

MultiVersus is available now in open beta on PlayStation, PC, and Xbox platforms.