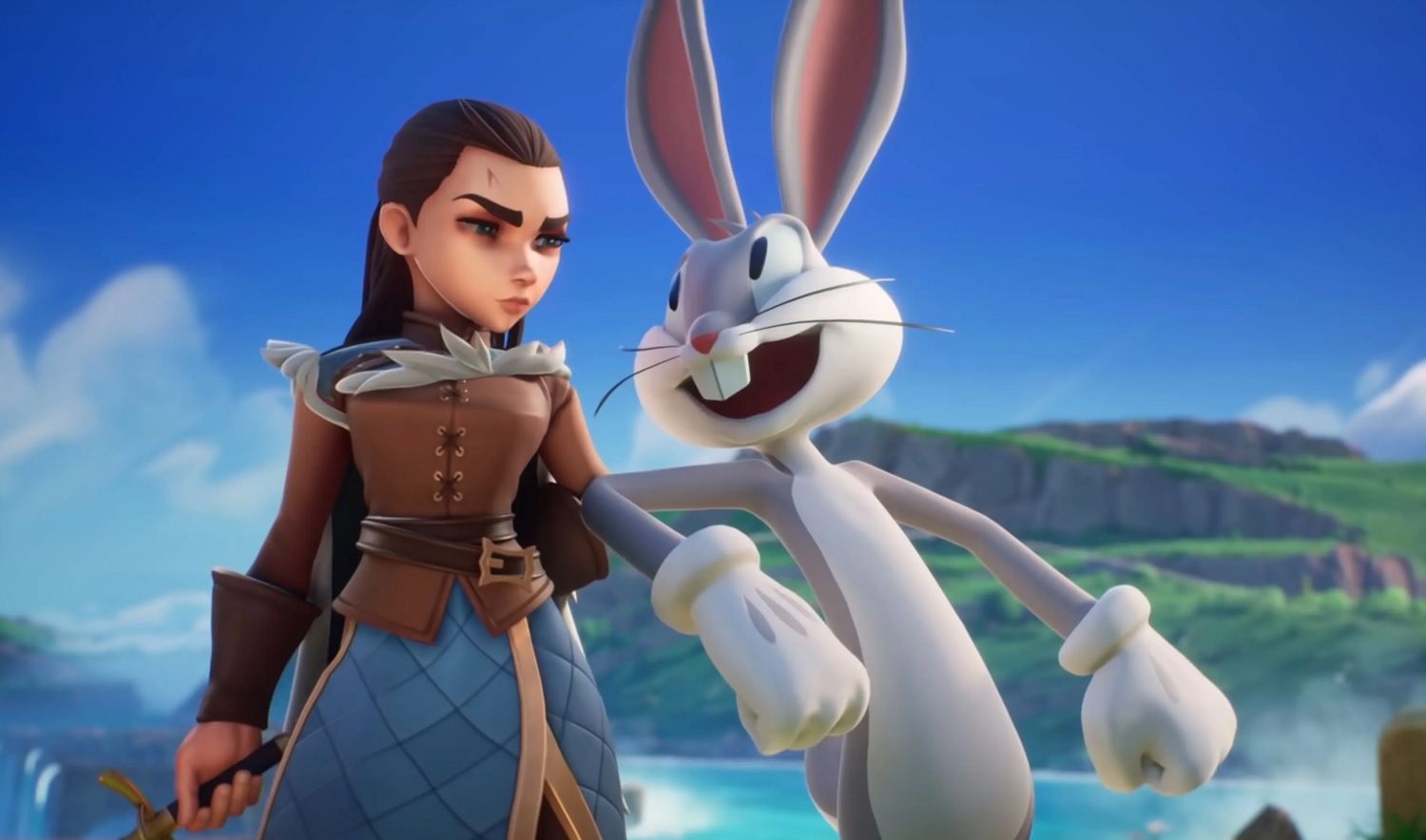 Much like with the previous update, tinkerers have been playing around with the source code of Version 1.03 of MultiVersus and have found secrets buried within. These secrets come in the form of a new “Announcers Pack,” that contains narration recorded by DC Comics’ Clown Prince of Crime himself, Joker. This would, obviously, suggest that Gotham City’s deadliest is getting set to join the MV roster somewhere down the line — This is an inevitability that will surely come as no surprise to anybody.

You can check out the unearthed dialogue in the tweet below, posted online by @LaisulMV.

While this is unconfirmed at this time, the dialogue appears to have been recorded by Mark Hamill, who famously played Joker in the award-winning Batman: The Animated Series, and is considered one of the very best portrayals of the psychopathic criminal in the canon. Splashing out on authentic voices and top-tier characters is partly responsible for MultiVersus success, giving the platform fighter a distinction above some of the other Smash Bros. clones on the market.

Previously, dataminers had uncovered voice lines for two more unannounced stars, The Wizard of OZ‘s Wicked Witch of the West, and The Ghost with The Most: Beetlejuice. To date, neither of these roster additions have been referenced in any official capacity, so these characters may be waiting in the wings for further seasons. At least sweetie-pie Harley will finally be getting a measure of revenge on ol’ Mr. J.

MultiVersus is currently in free-to-play open beta on PlayStation, PC, and Xbox platforms.