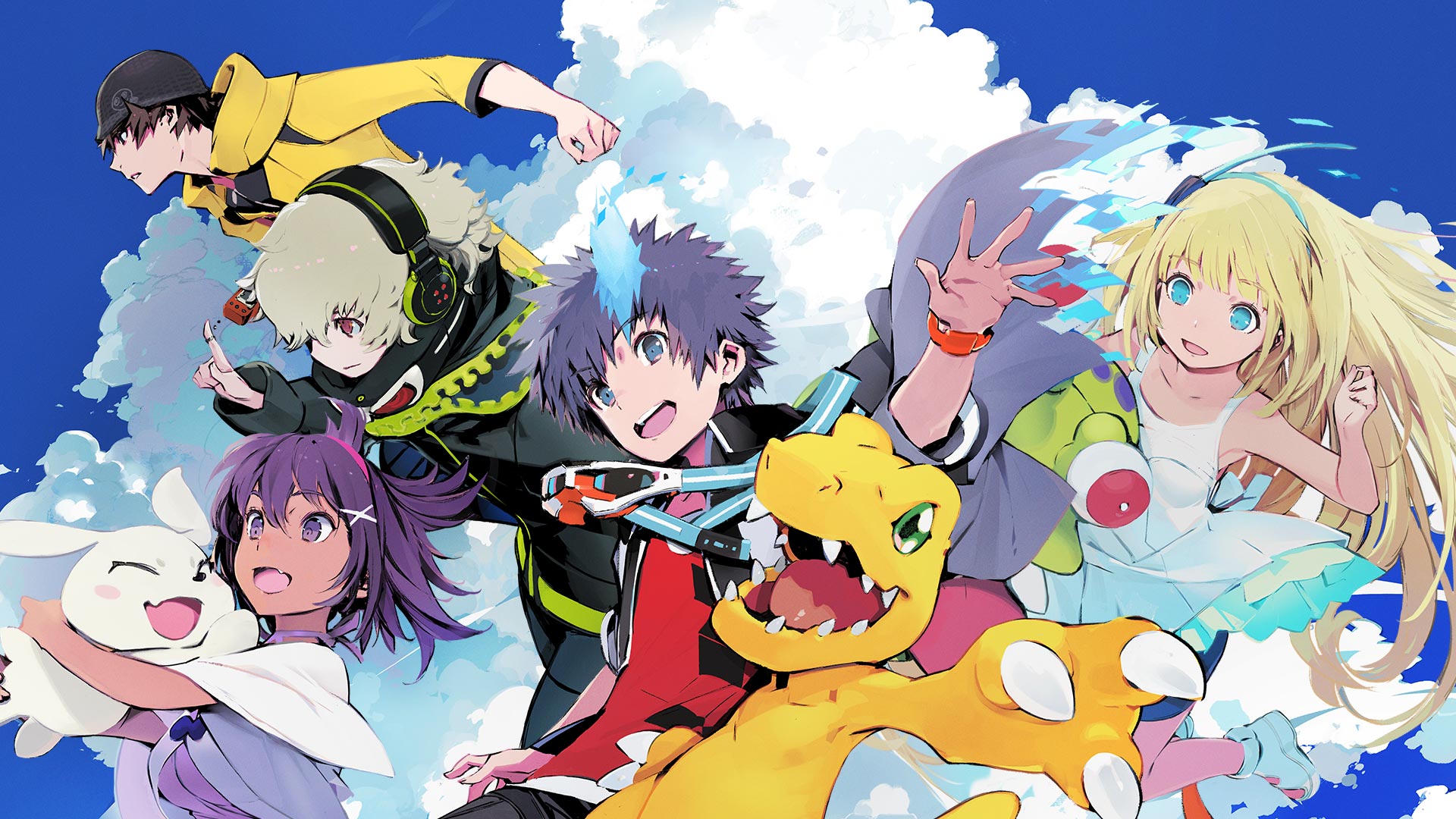 More digital monsters are on the way

There’s more in store for the world of digital monsters. Digimon game producers Kazumasa Habu and Takahiro Yokota confirm that “multiple” Digimon game projects are in the works.

The news arrives alongside the confirmation that Digimon World: Next Order is getting ported to the PC and Switch. In a video from the duo, they confirm that there’s more in store for Digimon.

“Currently, we have multiple Digimon game projects in the pipeline,” said Habu. “And Digimon World: Next Order is actually handled by a new producer that joined the Digimon game team this year.”

Digimon games producers Kazumasa Habu and Takahiro Yokota have a message to all Digimon fans excited for Digimon World: Next Order! pic.twitter.com/7opImklFgG

No details on what those projects are yet. As for Digimon World: Next Order, the 2017 game is getting some quality-of-life features for its PC and Switch port.

One addition is a “Beginner Mode” difficulty setting. Alongside that, the Digimon team is also adding a run option. Finally, some cardio in the digital world.

Digimon World: Next Order will hit PC and Nintendo Switch on February 22, 2023.

There’s been a few Digimon games steadily trickling out, including one this year. Digimon Survive finally launched this last July, after a series of delays.

And before that, the frequently praised Digimon Story: Cyber Sleuth made its way to Nintendo Switch and PC.

Now, Next Order is next up on the docket and more projects are potentially on the way. Although we don’t have any details, this still seems like good news for Digimon fans who have been holding out for more from the franchise.