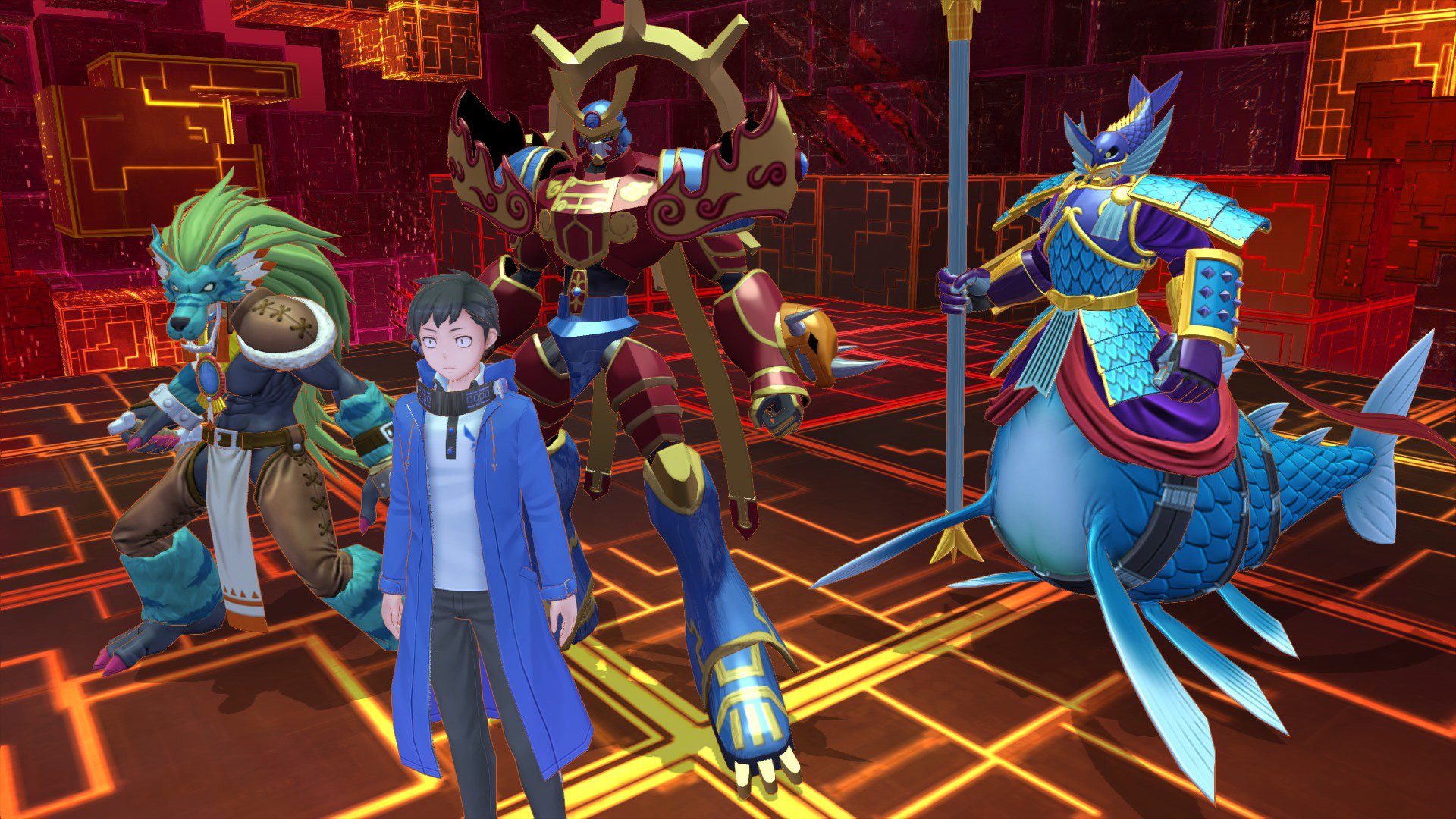 During Anime Expo’s “Future of Digimon” panel today, Bandai Namco America announced that a complete edition of Digimon Story Cyber Sleuth would be heading to PC and Switch this fall. Releasing October 18, 2019, the package will include both the base game and its Hacker’s Memory DLC expansion in one, easy package.

As for how the game is, Destructoid’s own Chris Carter seemed pleased with it. In his review for the original game, he said, “Digimon Story: Cyber Sleuth plays it safe in a lot of ways, but for many of you out there, that’s going to be perfectly fine.” He was even fond of the expansion, stating, “Hacker’s Memory is another solid turn-based RPG and a damn good Digimon game that you shouldn’t miss if you played the original.” That sounds pretty good, to me.