Confession #1: I don’t play a lot of videogames.

Confession #2: The ones I do play, I play drunk.

Huh huh. Number two do do.

Here are the games I liked the best this year, and what I was drinking when I played them.

[Disclaimer: Remember kids, your creepy Uncle Andy is reeeaaally old, and therefor of legal age to consume alcohol. Don’t drink if it isn’t legal for you yet! Also don’t drink if you don’t feel like destroying your body, your hopes and dreams, everything you’ve ever held dear in life…] 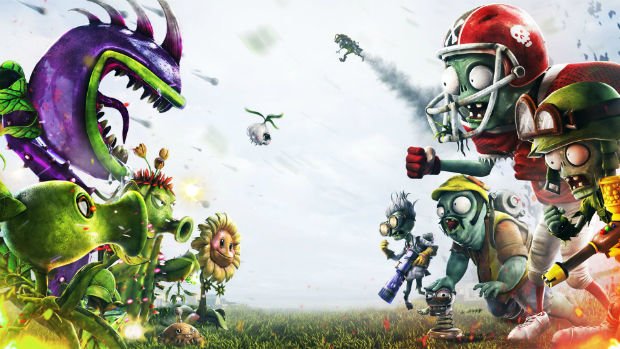 Holy shit did this game come out of left field. At least, for me it did. I barely followed the development at all, and even after the overwhelmingly positive reviews started pouring in, I still let out a big ol’ “meh.” I’m not sure why I had written it off so early, but boy do I wish I could go back in time now and put another hundred hours or so into this bad boy. Plants vs Zombies: Garden Warfare is one of most balanced, silly, and just plain fun shooters I have played in years, and I absolutely cannot get enough of it.

Played while drinking: Beer, mostly. Due to the frenetic nature of the game, you end up dying a lot (no matter how good you are), so a quick sip or two of beer between respawns is a good way to pace yourself. Make it a crisp one (IPA, for example) to fully capitalize on that hot summer afternoon feeling. 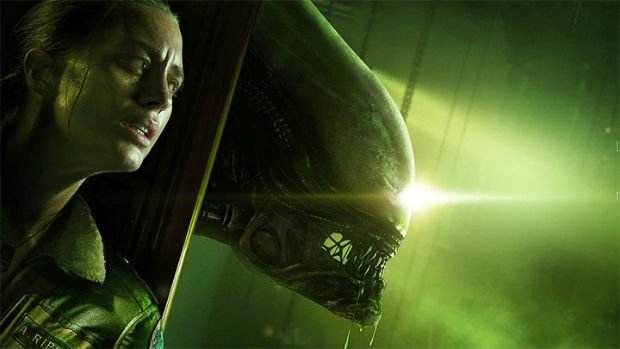 Alien: Isolation has been a real slow burn for me so far, but that’s only because I’m spending literally 95% of my time exploring every nook and cranny of the wonderful world Creative Assembly crafted. I can’t think of the last time I’ve been so simultaneously scared and enamored with my surroundings as I have here. This might be the best licensed game I’ve played since Escape from Butcher Bay.

Played while drinking: Whiskey. Pendleton (Canadian) whiskey with a few cold whiskey stones tossed in for good measure, to be exact. Slow and smooth, just like this game. 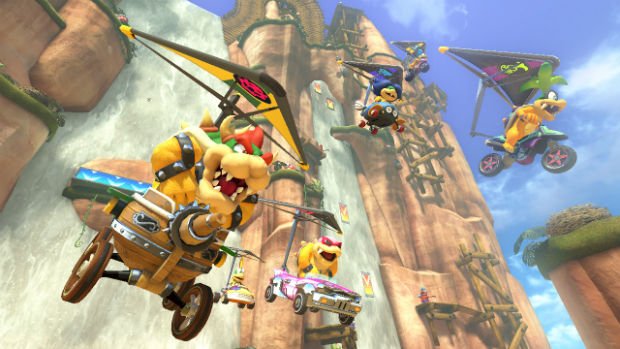 Good God this game is gorgeous. And it’s perfect in just about every other way as well. Few racing franchises take the time to craft actual worlds to race through as opposed to just “tracks” (you’ll find no cardboard spectators or two-dimensional trees here!), and you can almost smell the love Nintendo poured into absolutely every facet of the game. From the character animations to the karts to the best-in-the-series soundtrack, I haven’t had this much fun in years. Hell, even my kids enjoy it! 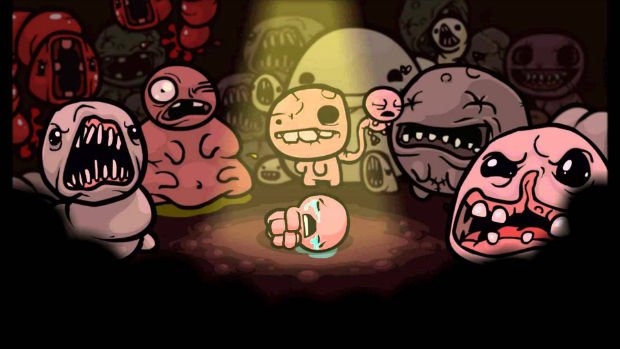 The Binding of Isaac: Rebirth

Wow am I terrible at Isaac. Like, just plain awful. And yet, that “one more try” feeling persists until it’s three in the morning and my bottle is empty and who the fuck drank all my whiskey?! 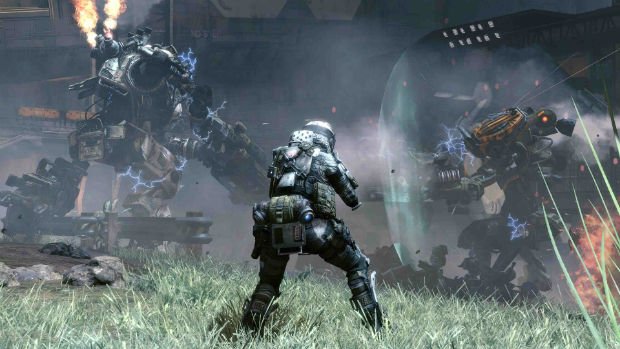 Was it the second coming of Videogame Christ? No. Was it still a really fucking great multiplayer shooter? You’re goddamn right. Titanfall is mechanically flawless, fun, and really fucking fast, and I’ve never felt more badass in a multiplayer game than I have while traversing these maps, both on-foot and in a titan. So yeah. Fuck you, Hoffman.

Played while drinking: Lots and lots and lots of beer because it makes me a better no-scoper and why am I so fat now. Your mom. 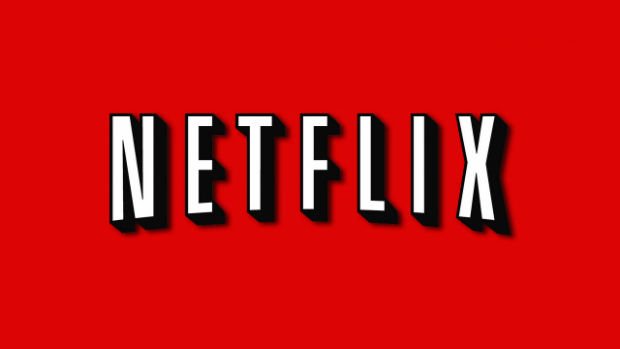 What do you mean this isn’t a game? It has Achievements now! My life is complete.

Played while drinking: Everything. Too much. Now you know why I only played five games this year.