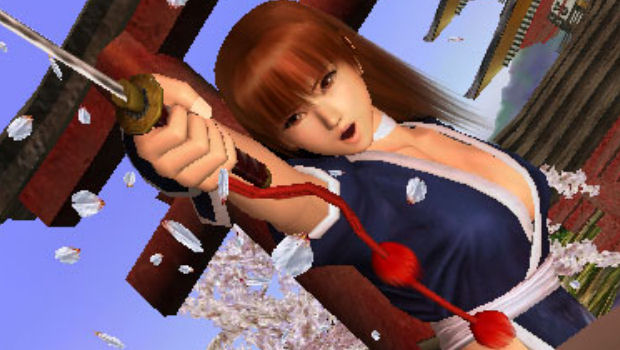 This allegation has been leveled by a Japanese investor who was allegedly “told” the information by a Tecmo Koei rep at E3. Of course, this wouldn’t be the first time the company has dabbled with user-dictated boob physics. Ninja Gaiden 2 Sigma allowed for SIXAXIS wobbling, so it’s entirely plausible that Dead or Alive would use the 3DS’ tilt interface to do something similar.

In fact, I’m going to go out on a limb and say this is definitely what’s happening. There are many things in this industry that not even the more hardcore journalist could be sure about, but there is one thing we all know for a fact, be we an analyst or a layman — Tecmo Koei will do anything if it involves making tits wobble around like Jello on a roller coaster.

Dead Or Alive 3DS Has Motion-Controlled Jiggling, Too? [Siliconera]