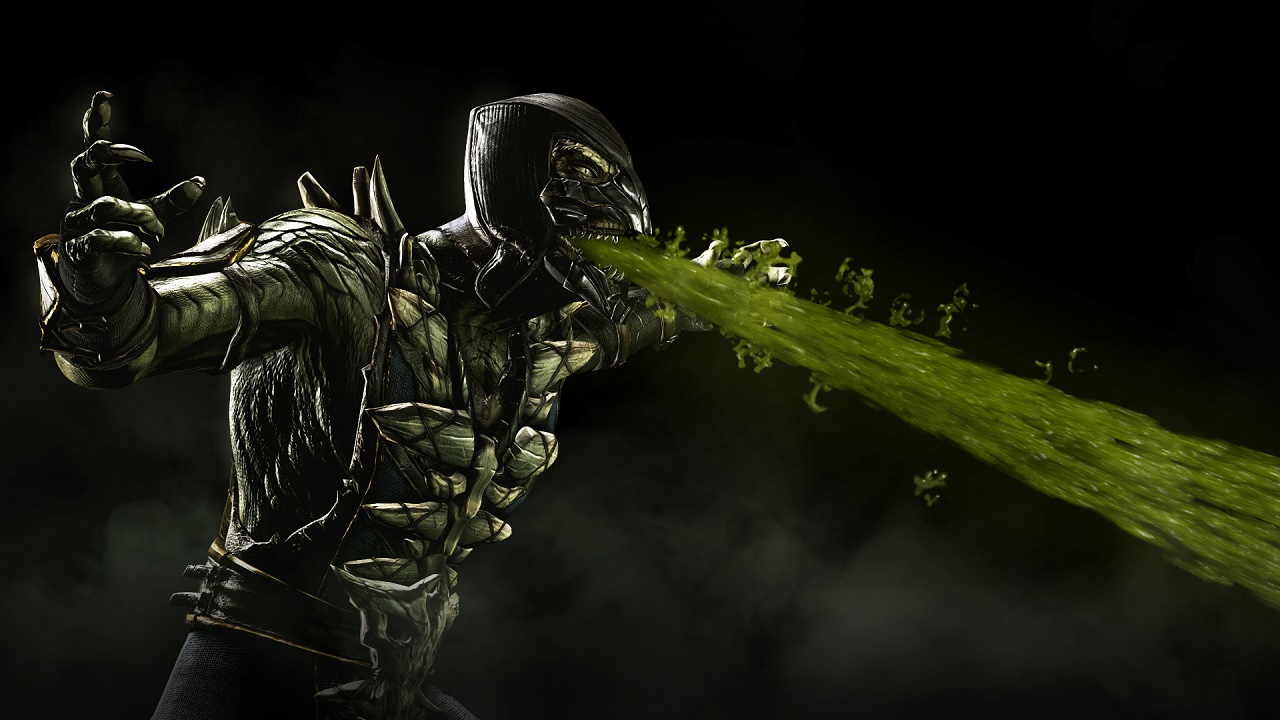 It seems as if Warner Bros. and NetherRealm have executed a Fatality on the PC version of Mortal Kombat X. Eagle-eyed Internet sleuths have noticed that trailers for the upcoming add-on characters haven’t included a designation for PC. As it turns out, there’s a very good reason for that.

A community specialist has revealed today that Kombat Pack 2 (which has four fighters including Alien and Leatherface) will only be available on PlayStation 4 and Xbox One. It’s natural to assume that if this is being excluded from PC, future content will be as well.

Further, the NetherRealm representative also confirmed that the newly-announced Mortal Kombat XL (ostensibly a Game of the Year edition) is only coming to PS4 and Xbox One. That makes plenty of sense given that Kombat Pack 2 is included in XL.

The coup de grâce is that the game is getting revamped netcode and PC was never considered for this. A beta recently started for this, but it’s only being tested on, again, PS4 and Xbox One.

That last bullet point is the most damning. Mortal Kombat X has struggled since launch with faulty online play on PC — a version that has approximately 500,000 players according to SteamSpy. Competitive players have almost universally regarded it as unplayable and have looked to different platforms for a more stable experience.

Just like those players, Warner Bros. and NetherRealm are focusing their efforts where the game is at its best. They’re continuing the support (and extended sales) on console and leaving PC behind. They’re washing their hands of the mess that was PC and taking the path of least resistance.

Future of MKX on PC; KP2/MKXL Confirmed Console Only [Test Your Might]