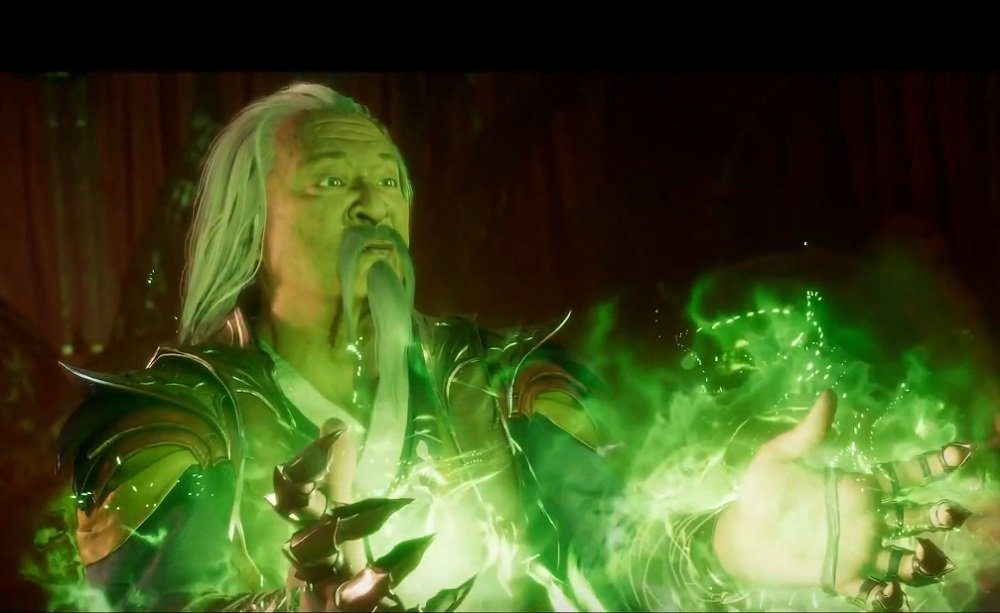 Heads up, a little spoilery…

NetherRealm Studios, currently on a promotional drive for upcoming DLC Mortal Kombat 11: Aftermath, has released a new launch trailer, which includes a selection of scenes taken from the new story expansion, available on all platforms May 26.

Informing the viewer that “No-one can be trusted,” and backed by more completely ill-fitting hop-hop, the cinematic video gives us a look at Aftermath‘s five-chapter story mode, in which treacherous shape-shifter Shang Tsung forms an uneasy alliance with Earthrealm heroes in order to prevent the time-spinning machinations of antagonist Kronika.

A party comprised of Mr. Tsung, Kitana, Sindel, Sheeva, Fujin and others certainly sounds like a friendship on thin ice, and no doubt there’s trouble a-brewin’ and ulterior motives at play. Frankly, I think the trailer reveals a little too much, and should probably be avoided entirely by those who wish to go into the new chapters “dark.”

Mortal Kombat 11: Aftermath is a paid DLC expansion that includes the aforementioned story mode along with three new characters (Sheeva, Fujin, and RoboCop) and a selection of klassic skins. It is available to pre-order now for a somewhat lofty $40. A free update, arriving on all platforms the same day, will add four new stages, stage fatalities, and Friendships.

In a Kombat Kast live stream held yesterday evening, NRS also revealed that every kombatant will have an armour-breaking effect applied to one of their standard moves. Hopes are that this will change the MK 11 meta, allowing well-read players to bust through Breakaway and Fatal Blow protection. Whether this interesting new mechanic steps up overall gameplay remains to be seen.