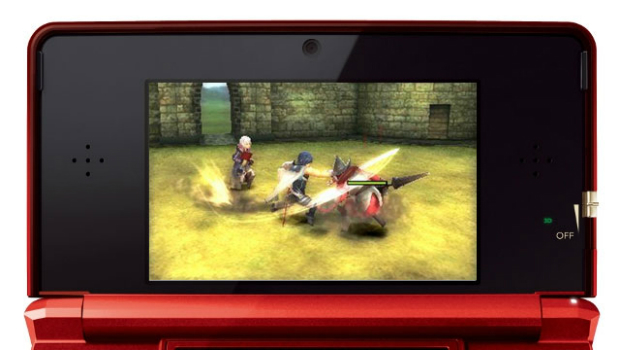 We already know that Fire Emblem 3DS will be ushering Nintendo into the paid DLC world, but it looks like we’re about to get a bit more information on the latest series entry. It seems as if the upcoming 3DS iteration of Fire Emblem will bring back a free-roaming map system, which will allow you to venture the countryside in search of gear, and potentially quests.

In addition to free-roaming, there are a number of other details emerging such as attack bonuses for adjacent characters (similar to the Disgaea series, or Jeanne D’Arc), and custom character creation for direct story related purposes.

I don’t think I’ve ever been more excited for a Fire Emblem game than I am now. Is anyone else looking forward to the new entry?