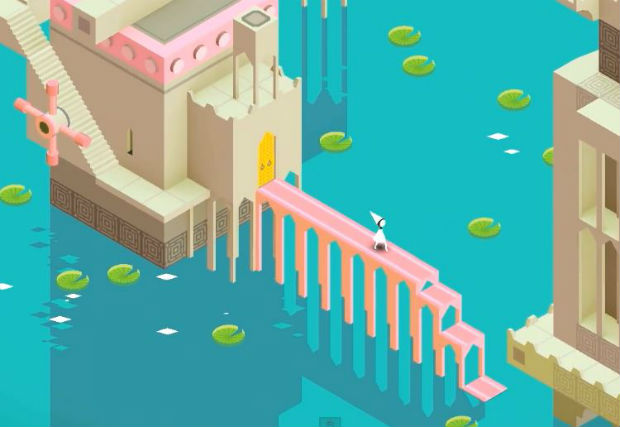 Monument Valley, an isometric puzzle game that was the winner of an Apple Design Award, made back its development costs after just one week on the App Store. Even though it’s a $4 app and had stiff competition alongside other premium games such as Hitman: Go, FTL, and Leo’s Fortune, Monument Valley crossed the one million sales mark within four months.

Designer Ken Wong stated that the team is not rich by any measure, but recouping costs means that the team can remain together and finance another project. Wong said that all the team was shooting for was not to be rich, but to be sustainable.

Wong noted that the truly amazing thing to come out of the game’s success was the response from fans. He stated that the team had received hundreds of tweets and emails from people who said they never play games and that Monument Valley was the first game that they had finished. He also hopes that the positive female protagonist will inspire young girls to get into game design.