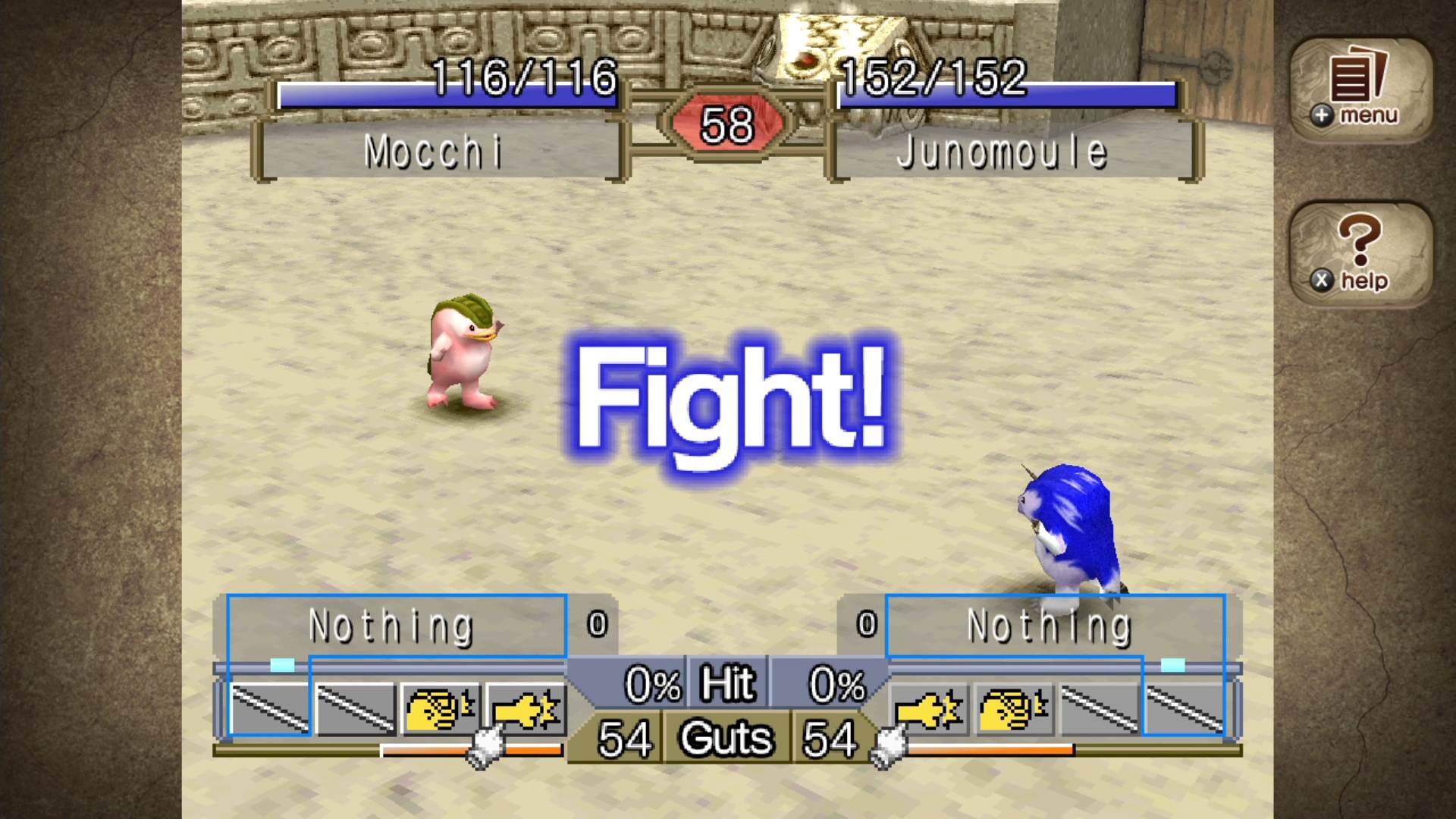 And there’s still some CD scanning, of sorts

The Monster Rancher ports that launched in Japan a few years ago are finally coming over to the west. Monster Rancher 1 & 2 DX are coming to Nintendo Switch, PC via Steam, and the iOS App Store on Dec. 9, 2021.

These ports bring the first two Monster Rancher games to modern systems, or at least the Switch and PC. They also include some content that wasn’t featured in the original western release, like additional save slots and Monster Hall of Fame slots. New features are also added for the DX versions, like a memo feature and a high-speed mode.

For others who somehow got into Monster Rancher as a kid, this is huge news. And that’s not me being disparaging, because I was one of those kids—the Monster Rancher anime got me hooked, and soon I was renting these games for my PlayStation from the local store. Yes, I was absolutely heartbroken when my first monster died.

If you’re wondering how the monster summoning works without CDs around, Koei Tecmo has devised a solution. In Monster Rancher 1 & 2 DX, you’ll be able to search a database to find your desired CD and generate a monster from its data. According to a press release, this will be a “vast database of songs from around the world,” so I’m curious what it’s using for data and how extensive it is. Hopefully it can replicate the feeling of raiding my dad’s CD collection so I could scan Moving Pictures and Dookie for new monsters.

The collection will arrive for Nintendo Switch, PC via Steam, and the iOS App Store on Dec. 9.