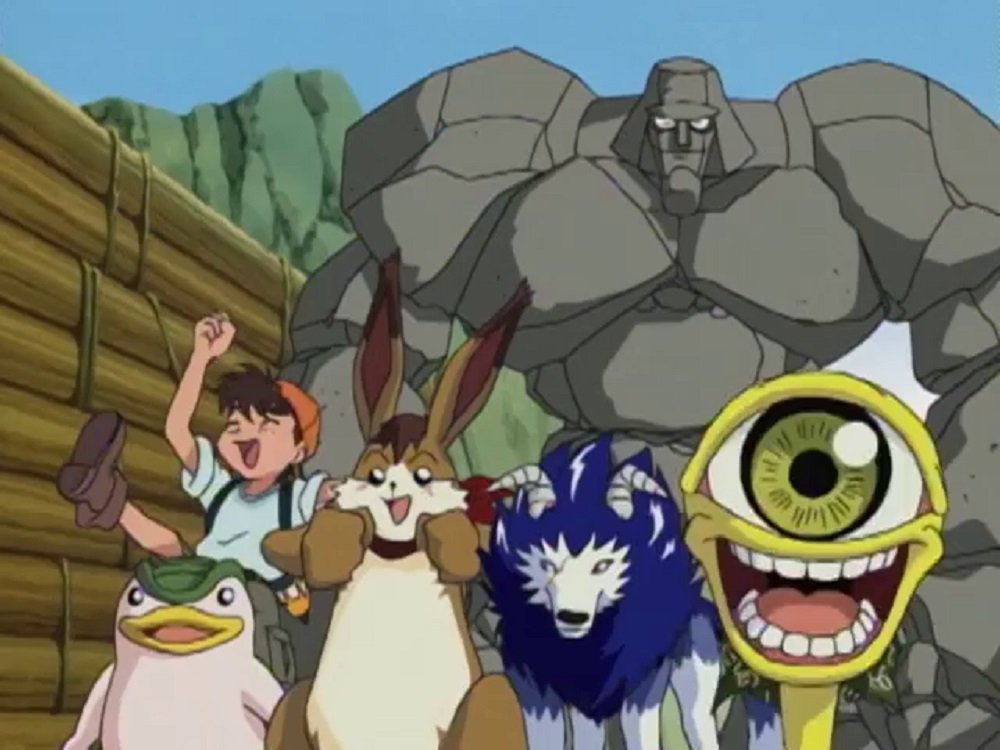 Only ’90s kids will remember this

Speaking on Twitter, publisher Koei Tecmo has announced that a brand new port of the very first release in the Monster Rancher series is expected to launch in Japan at some point this year.

Originally arriving on the PlayStation back in 1997, Monster Rancher (or Monster Farm in its native Japan) tasked players with breeding effective species of wild creatures, before finely honing their abilities in battle. Unlike Pokemon, where collection is key, Monster Rancher emphasises the idea of selective breeding, bond-building and experience in order to maintain the toughest roster of creatures in the land. The series was initially popular enough to spawn an anime adaptation.

Koei Tecmo has offered little detail on this re-release. All we know is that it is coming this year and is a digital-only release, so we could be looking at a mobile title, a platform frequented by the series in recent years. Whether the port will be localised for the west is currently unknown.

Monster Rancher is getting a port in 2019 [Siliconera]