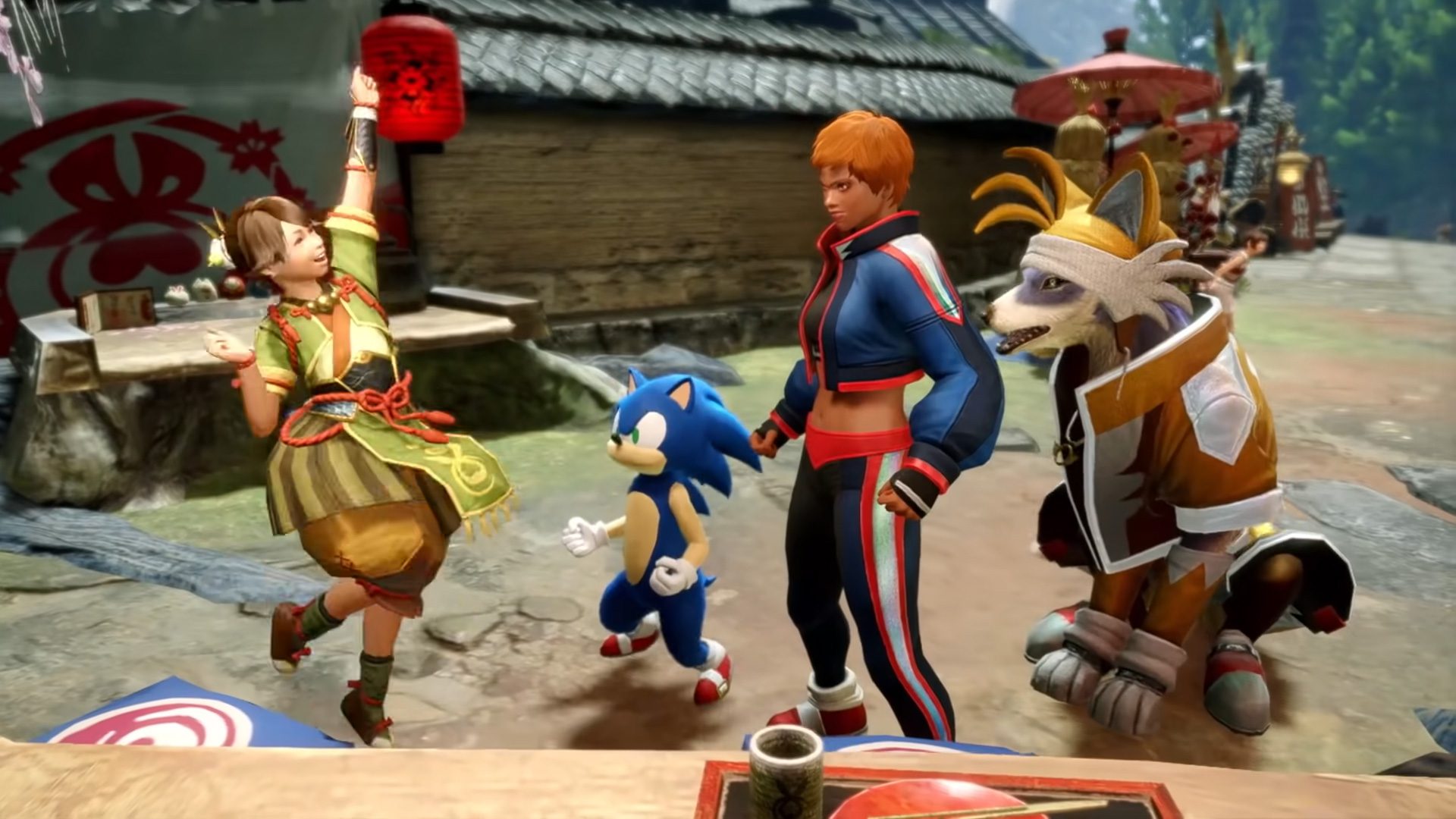 There’s something aesthetically not quite right with the Sonic the Hedgehog collab armor for Monster Hunter Rise, but you know what, it fits. I can’t imagine it any other way. The new layered armor styled after Sonic and Tails is just silly enough to work.

Is this what you imagined after seeing the Monster Hunter Risex Sonic collab logo?

The Sonic collab content will debut on Friday, November 26 with the Nintendo Switch version of Monster Hunter Rise, and those of you who are planning to nab the PC port of the game on January 12 will be able to dress up like Sonic and Tails on day one.

Capcom has done some wonderfully out-there collabs with Monster Hunter before, and I hope it won’t be long until we see another crossover that reaches out beyond its own internal IPs. It’s a heck of a time for cross-media synergy in gaming. The stakes have been raised. On some level, it makes me appreciate the niche stuff like Ghosts ‘n Goblins.