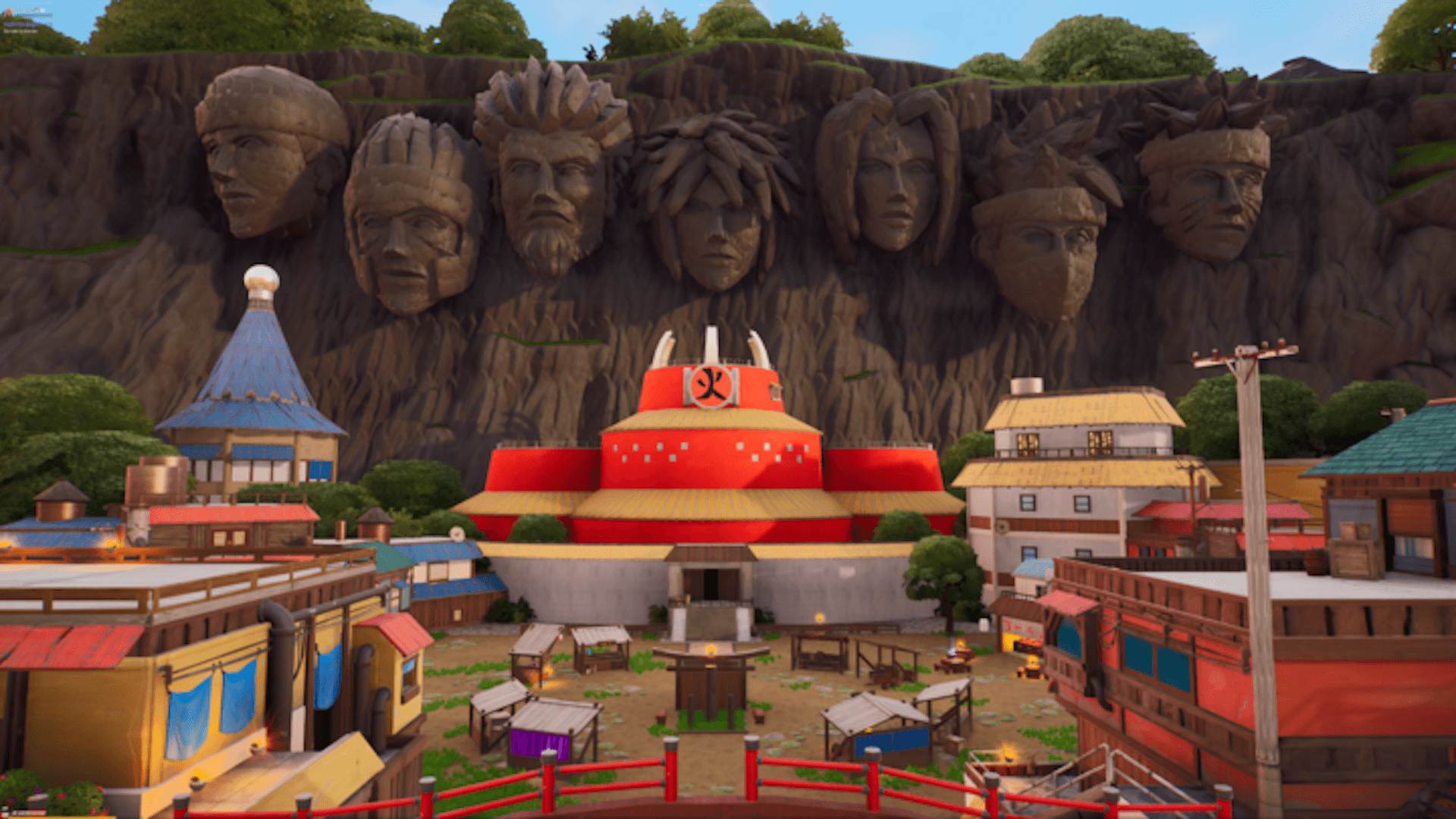 More than just some new skins

The Naruto crossover dropped into Fortnite yesterday, bringing the popular series into the battle royale’s universe. And while a few skins of some main characters were to be expected, I’m a little surprised by how much arrived along with it.

In the Fortnite blog, Epic details exactly what’s arrived with the Naruto collaboration. Outfits that will turn you into Naruto Uzumaki, Sasuke Uchiha, Sakura Haruno, or Kakashi Hatake are all available, as well as some extra variant styles. Plus, there are a bunch of other cosmetics, like Back Blings, Pickaxes, and a Kurama Glider.

Plus, there are quests to complete that will unlock even more locales, like the Final Valley and Chunin Exam arena. It’s a surprising and fun way to see this area laid out, and I really dig it as a way to do a tie-in.

This isn’t entirely new for Fortnite, as it’s done some special Creative maps and areas in the past. But seeing it used for this tie-in gives me hope for some future ones that could also use source material in fun ways. Can you imagine a Dragon Ball crossover with Roshi’s Island or King Kai’s planet? It’d be pretty rad.

So even as someone who doesn’t play much Fortnite and could take or leave Naruto, I dig this crossover. If anything, it’s got my fingers crossed for some cool crossovers to come.