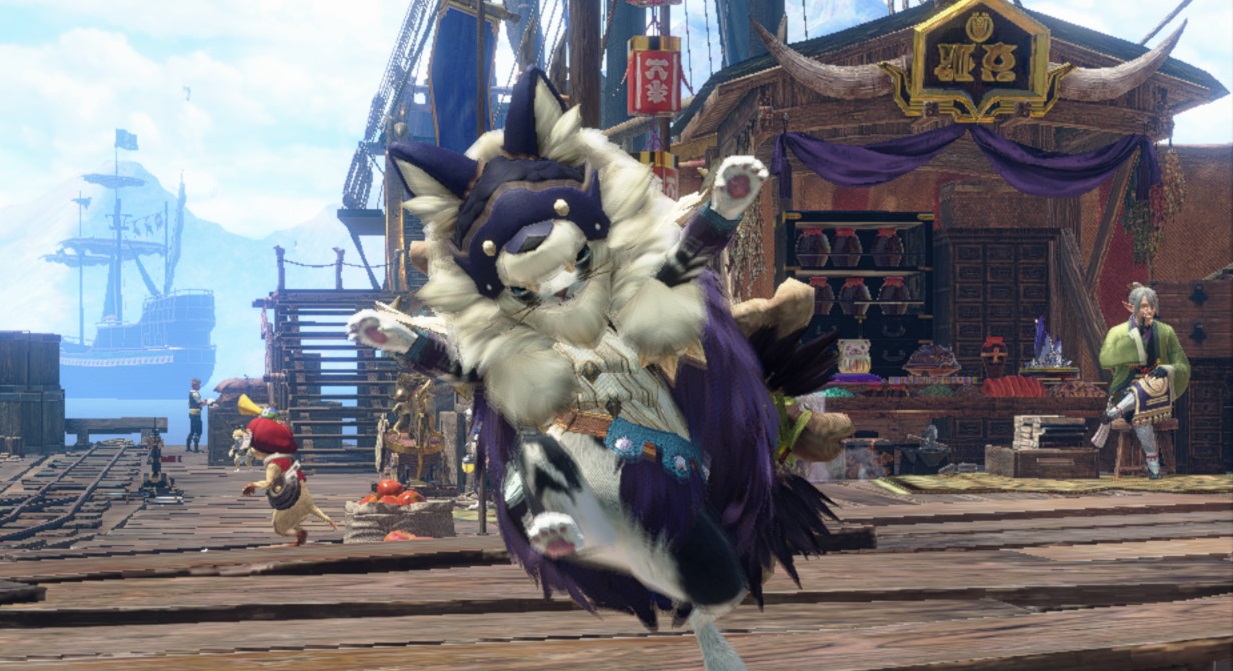 Monster in my Pocket

Legendary publisher Capcom has announced that it will be partnering with Tencent subsidiary TiMi Studio Group to co-develop a new mobile title set within the high-adventure world of Monster Hunter.

In an incredibly brief statement, which was very scant on the details, TiMi Studio Group stated its excitement at the project, noting how the new title would offer up all of the adventure and giant slaying action of smash-selling releases such as Monster Hunter World and Monster Hunter Rise, newly scaled down for mobile devices and offering eager hunters “the freedom to hunt as they desire, anytime and anywhere.”

No further information on the project was made available, including a title or release window, which suggests that the new project may be yet to even begin development. TiMi Studio has had experience with the handling of major gaming IPs before, having worked on mobile spin-offs such as Pokemon Unite, Call of Duty Mobile, and The King of Fighters: Destiny. The studio is perhaps best known for its controversial, government-bothering MMO Honor of Kings, which happens to be one of the most financially lucrative mobile games ever made.