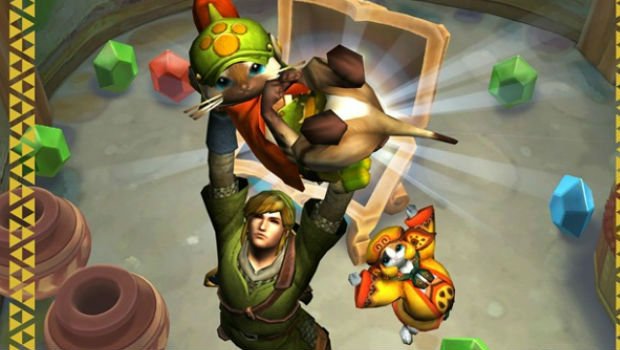 Still playing Monster Hunter 4? Well you’ll be happy to boot it up on March 6, as a number of free DLC items are arriving at that time.

On that day, you’ll get a Link outfit, including a bow, shield/ sword, and armor pieces. A new quest will also debut called “Clockwork Contraption,” as well as some extra weapons.

The new DLC schedule is apparently on Fridays going forward. Good guy Capcom, going forward with free DLC — then again, Monster Hunter is conducive to it as fans basically expect it.