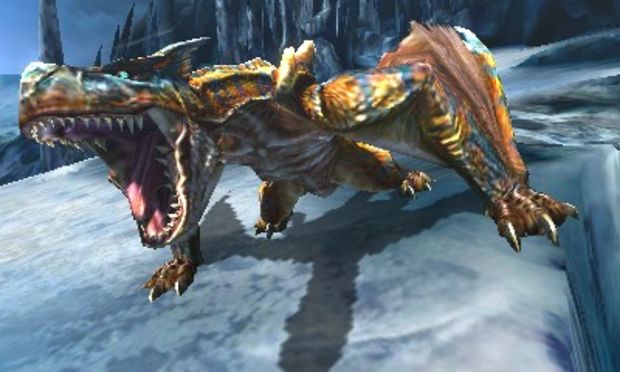 Monster Hunter 4 Ultimate has become the fastest selling Monster Hunter game in the West, shifting one million copies since its release in Europe and North America on February 13. Worldwide, the series has now moved 32 million units.

The action role-playing game, playable only on the Nintendo 3DS, also boasts the highest Metascore of the series.

Capcom promises to support the game with free, monthly DLC “for several months to come.” To celebrate the milestone, Capcom is offering a free 3DS home theme for MHU4 — head to the Theme Shop from May to grab yours.

When we reviewed Monster Hunter 4 Ultimate, we said that while there are flaws, they don’t detract from what is an otherwise “supreme title.”