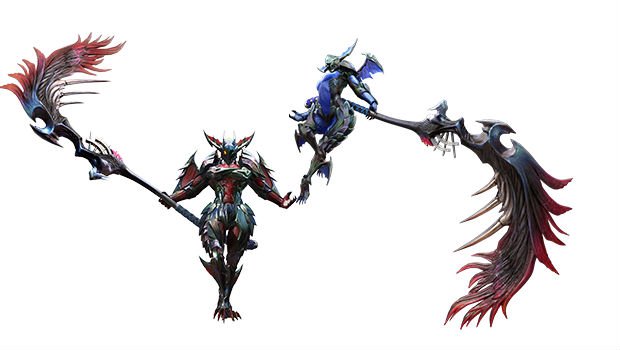 This month, Monster Hunter 4 Ultimate is getting some Animal Crossing, Devil May Cry, and Final Fantasy content. Capcom teamed up with famed artist Tesuya Nomura specifically for an armor set (pictured above), and it looks very Final Fantasy indeed.