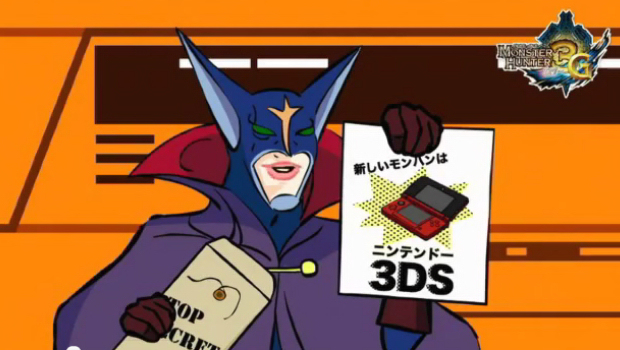 Capcom has confirmed that Monster Hunter 3G on the 3DS will not feature online play, making one wonder why the 3DS even has the capability anymore. While the dinosaur massacre game will go online, it’s only so it can download event quests.

The only way to play 3G cooperatively is to play locally, because it’s the year 1998 and that’s what we all do now.

Capcom seems to have a history of doing this with its portable Monster Hunter games, and I can’t say I get it. Co-op’s a pretty big part of the experience, and it seems inherently lazy to not include it for the mobile versions. Especially on the 3DS, which has already had some lazy offline games and could do with a game that justifies its capabilities.

Still, people buy eighty billion of them in Japan, no matter what features are cut, so I guess Capcom’s got no reason to change its tactics.