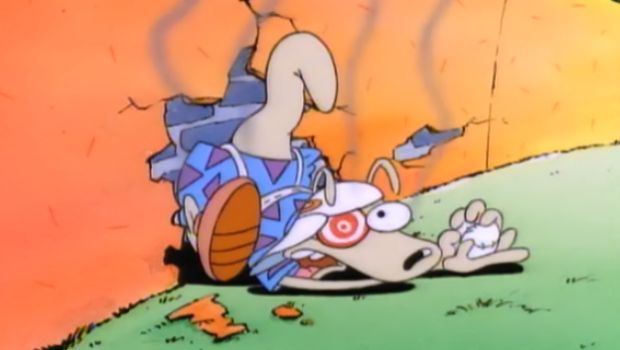 We all know Peter Molyneux lives in a gumdrop world of magic and make-believe, but perhaps none of us realized he was so far gone as to live in a world where Nintendo and Sony apparently don’t exist. According to the 22 Cans founder, Xbox 360 won this current generation, destroyed its rivals, and now stands alone to face Apple.

“2013 is proving to be the year of the console hardware refresh,” the maniac told the BBC. “Although it’s exciting, it’s not nearly as exciting as when the Xbox 360 exploded onto the gaming scene just over seven years ago.

“Back then, the 360 represented a huge leap forward in gaming, with a tangible increase in performance and fantastic multiplayer support. Gamers and game-makers were justifiably super-excited. Now it is that time again, but the world has changed.”

Molyneux points to the rise of competing smartphone machines and Valve’s Steam Box, and seems to argue it entirely from the point of view that Microsoft is the only company left in the console industry.

“Tablet, mobile PC and smartphone makers are refreshing their hardware on what feels like almost a weekly basis. And on the horizon looms Valve with its PC-based Steam Box. Thereby hangs the problem for Microsoft: how to justify its new console, how to get us all excited.

“Its competition is no longer Sony and Nintendo, but rather Apple, Google and Samsung. Rightfully, Microsoft can claim it won the last console generation. However, it has always targeted the living room as the big prize.

“That’s why it packed the 360 with an array of ‘living room’ features to try to persuade us that the machine could be a mix of set-top box, internet music streamer and Facebook browser.”

I won’t deny that it’s smart for any console manufacturer to consider Apple, Google and Samsung with a degree of seriousness, but for Molyneux to totally discount Sony and Nintendo seems rather blinkered and myopic, especially when a new generation typically leaves everything to play for. It doesn’t matter who “won” last generation (it was Nintendo anyway), the dynamics always change, and last gen’s winners don’t automatically get a free pass in the next one.

Molyneux spent a lot of time with the Xbox brand this past generation. One wonders if he ever rose his head up from his desk and looked at anything else while he was there.