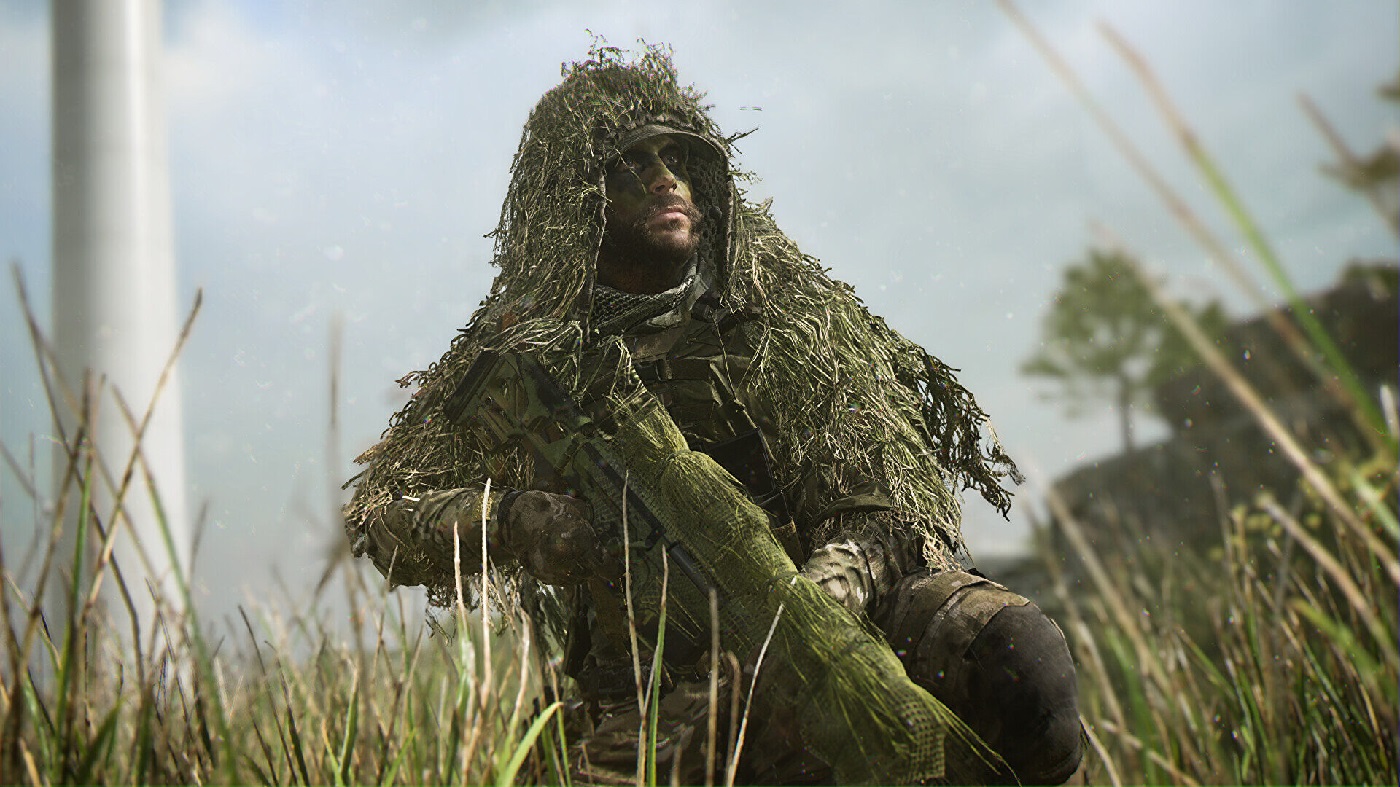 Recent bullet-pumping sequel Call of Duty: Modern Warfare II continues to smash all-time series records, with the stunning revelation that Activision’s latest military shooter has raked in a staggering $1 billion USD in revenue within its first 10 days of release.

This financial feat is just the latest in a series of records broken by Modern Warfare II, which is already the fastest-selling entry in the series to date and also broke the storied franchise’s milestone for Most Concurrent Steam Users, (with a peak of 263,174 players on launch night). The previous record to hit the Big Billion was held by the excellent 2012 entry Call of Duty: Black Ops 2, which hit the 10-digit mark in 15 days.

Call of Duty: Modern Warfare II continues the reboot/reboot storyline that began with 2019’s Call of Duty: Modern Warfare. The plot details a violent, globe-trotting campaign that sees Task Force 141, once again headed up by Captain Price, attempt to dismantle a dangerous arms cartel that threatens to bring death and destruction to the United States. In curious fashion, the game works as both a brand new title and a prequel to the previous Modern Warfare releases from the mid-’00s.

Following on from the relatively blah welcoming received by 2021’s Call of Duty Vanguard. Activision will no doubt be breathing a sigh of relief that, for now at any rate, the Call of Duty franchise remains untarnished from both a popularity and financial standpoint, with MWII‘s success likely pointing to further years of entries in one of the industry’s most lucrative franchises.