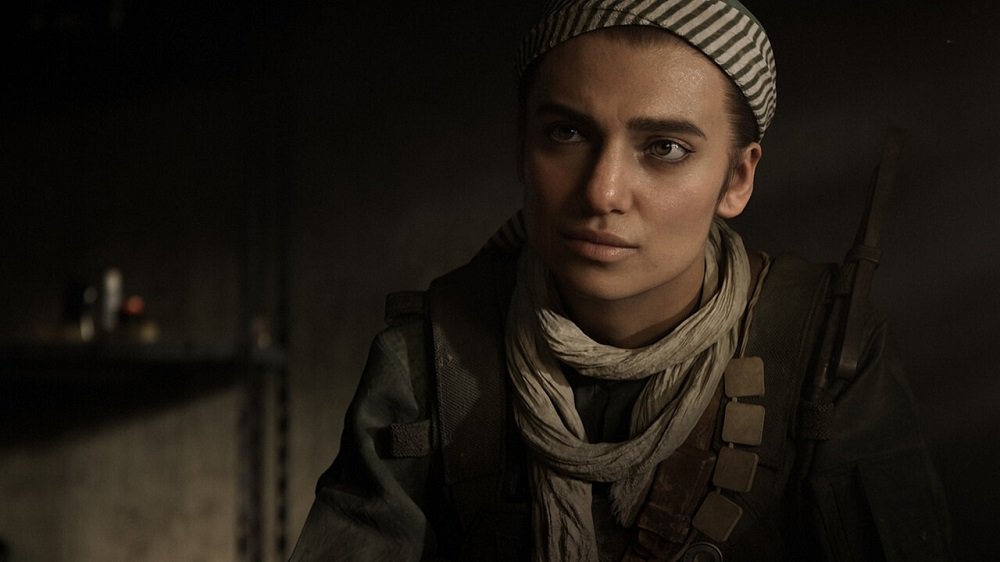 Activision and Infinity Ward have started laying out plans for Call of Duty: Modern Warfare’s Season One content. Beginning on December 3, the publisher notes that the DLC drop will be “the biggest free content drop in Call of Duty history.”

New maps will be arriving in multiple modes, with Crash, Vacant, and Shipment coming to standard Multiplayer, Port headed to Ground War, and Cargo and Atrium arriving in Modern Warfare’s new mode Gunfight. Speaking of which, Gunfight itself is getting new mode “On-Site Procurement” which, as the name suggests, will require players to find their own weapons dotted around the play area before engaging in combat.

Those of you who prefer standard multiplayer should keep an eye out for new modes such as the single-life, flag-capturing Reinforce and the new “party survival” mode Infected. A selection of new missions will also be rolled out in the challenging co-op mode, Spec Ops. Finally, two new rifles are joining the COD: MW arsenal: The RAM-7 and the Holger-26. So perhaps you can finally put away that sniper shotgun.