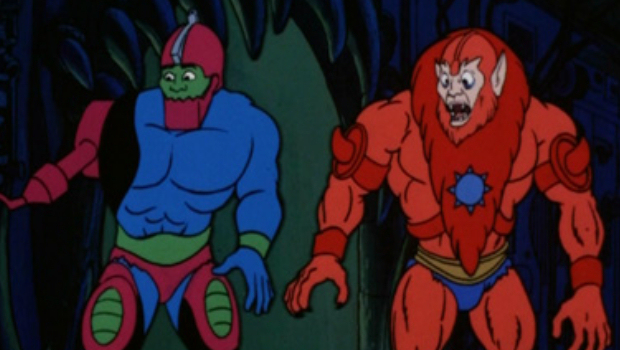 Infinity Ward won itself some kudos after revealing that dedicated servers would be returning for Call of Duty: Modern Warfare 3 but it seems that the praise may have been pre-emptive. In the name of “control,” Infinity Ward is restricting dedicated server support to unranked matches only.

“It’s the same on consoles,” said Robert Bowling, as if that would make PC fans happy. “They can’t rank up in private or custom games. Public is about progression, private is about control.”

If you want to have any sort of progress in MW3’s multiplayer, it appears that you will have to go public with your games, rather than use the dedicated servers so kindly provided. After Modern Warfare 2‘s alleged P2P problems, a number of PC gamers are already disliking this new development greatly.

It wouldn’t be a major console release without something to piss off the computer gamers, right?