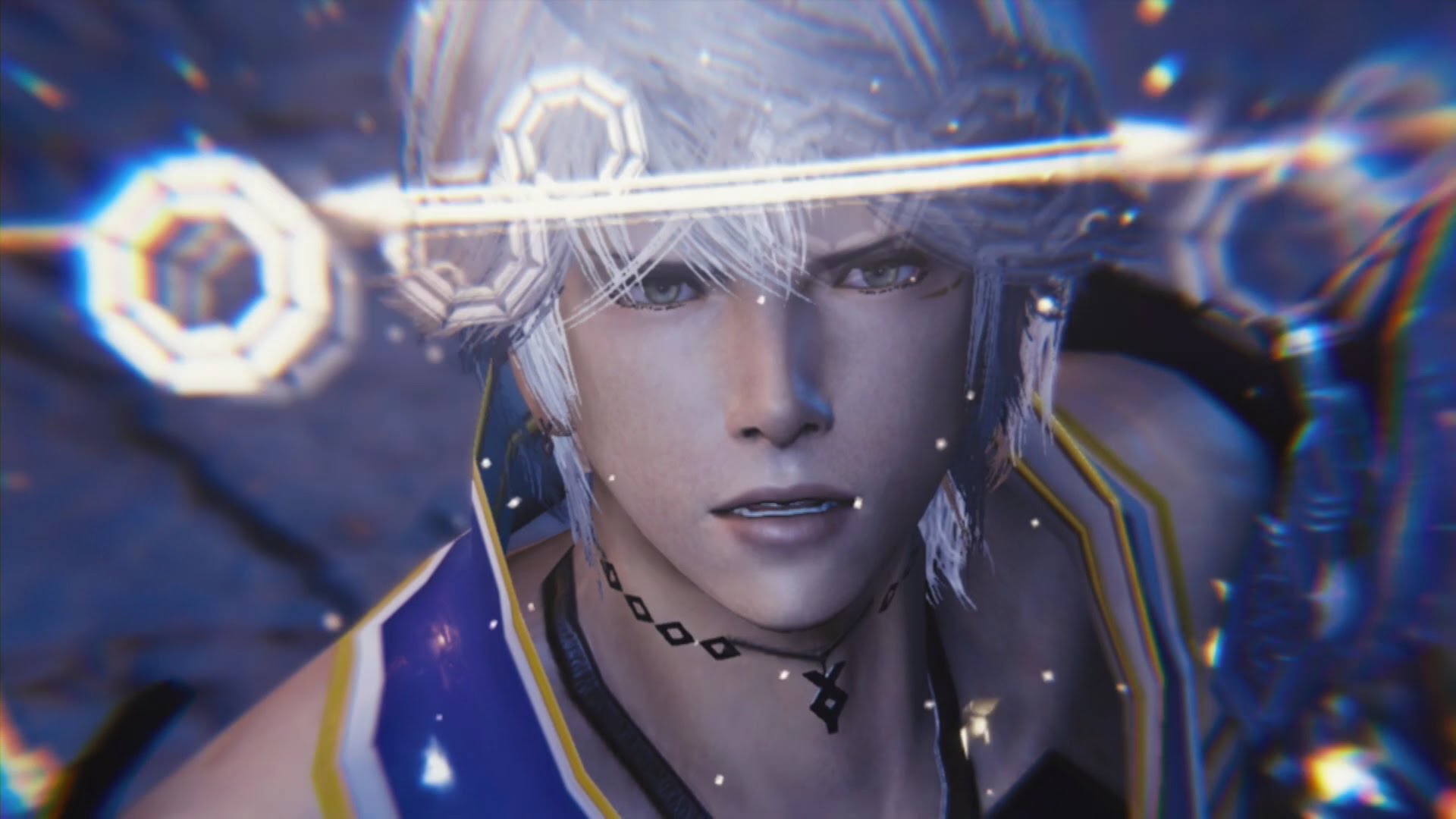 Mobius Final Fantasy might have launched in Japan in June of 2015, but it’s out right now in the west on Android and iOS. It’s free to download, but requires server access to play (!), and features microtransactions.

For the most part the game has been successful in Japan, and is most notable for its high production values, which are on par with a console RPG. I’d love to give you some impressions, but the servers are still being switched on at the time of this writing, and thus, I can’t play.