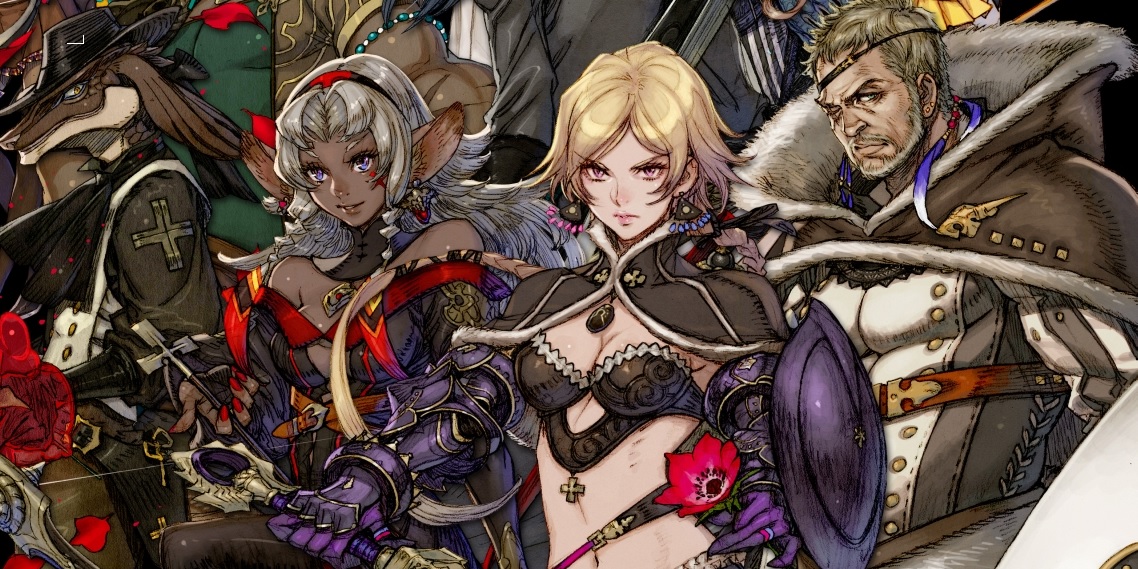 Terra Battle is something else

Hironobu Sakaguchi is best known as the creator of Final Fantasy; a man responsible for some of the most influential and well-respected role-playing games of our time.

His sprawling worlds and epic adventures have touched millions of people, many of whom may be surprised to discover how significant a departure Sakaguchi’s latest endeavor is compared with the titles we typically associate with his name.

Destructoid recently met with the living legend in Seattle to see that new project, Terra Battle, and believe us when we say you haven’t seen anything quite like this before. 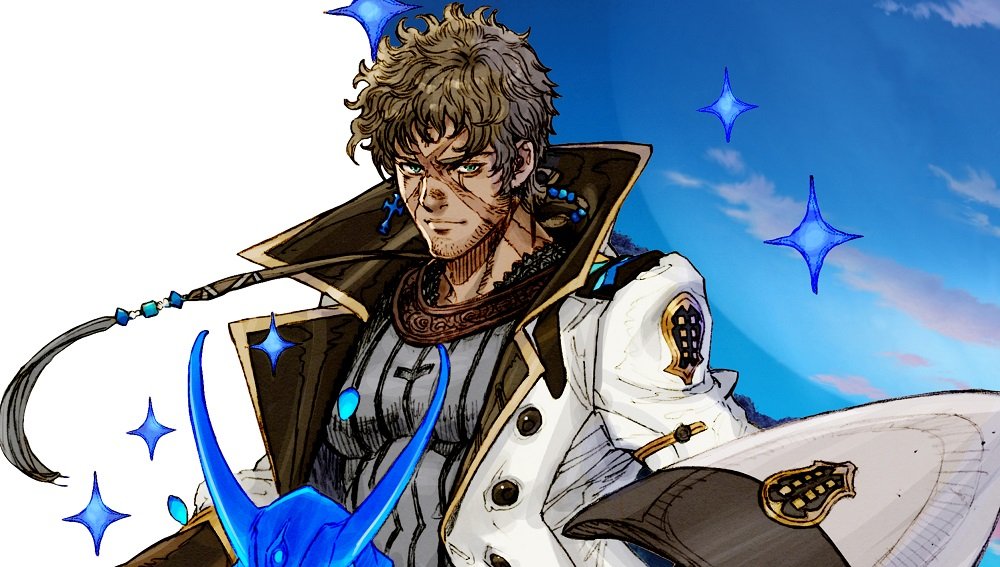 Terra Battle is an upcoming strategy role-playing game for mobile and tablet devices, but it doesn’t bear much resemblance to Final Fantasy Tactics and the like. Actually, the battlefield looks more like a chessboard than anything, which Sakaguchi tells us is by design.

It takes inspiration from shogi, a popular board game, otherwise known as Japanese chess and the general’s game. One way of playing shogi involves capturing stones by flanking them on both sides, a concept developer Mistwalker is incorporating as the centerpiece of Terra Battle‘s combat system.

In order to attack enemies in Terra Battle, players will need to make quick and purposeful finger-swipes to position their units on the battlefield. However, since characters cannot fight alone, players will need to bump into and corral their allies into formations around monsters. That’s the only way to vanquish your foes and emerge victorious.

In some small way, Mistwalker is also taking notes from Puzzle & Dragons. Sakaguchi told us a story about how we went drinking one night with the team behind GungHo Online’s incredibly successful mobile game, and how it helped spur him to create Terra Battle.

Sakaguchi gleaned insights on how to build an experience for a vertical screen from swapping stories with these folks. The conversations helped him address challenges like how to condense a rewarding experience into something easily enjoyed here and there while on the go.

These types of problems seem to genuinely excite Sakaguchi, who wishes to use his forays into the mobile world to explore new ideas in the medium. Part of that involves a more fluid development process, where, unlike console games, the developers can continue to add content long after the game first ships.

Mistwalker is using a “download starter” model with Terra Battle, which means the developer plans to add new content upon the achievement of certain milestones. These upgrades include new music courtesy of famed composer Nobuo Uematsu, co-op and versus battle modes, and even a console game based on the world and characters in Terra Battle. 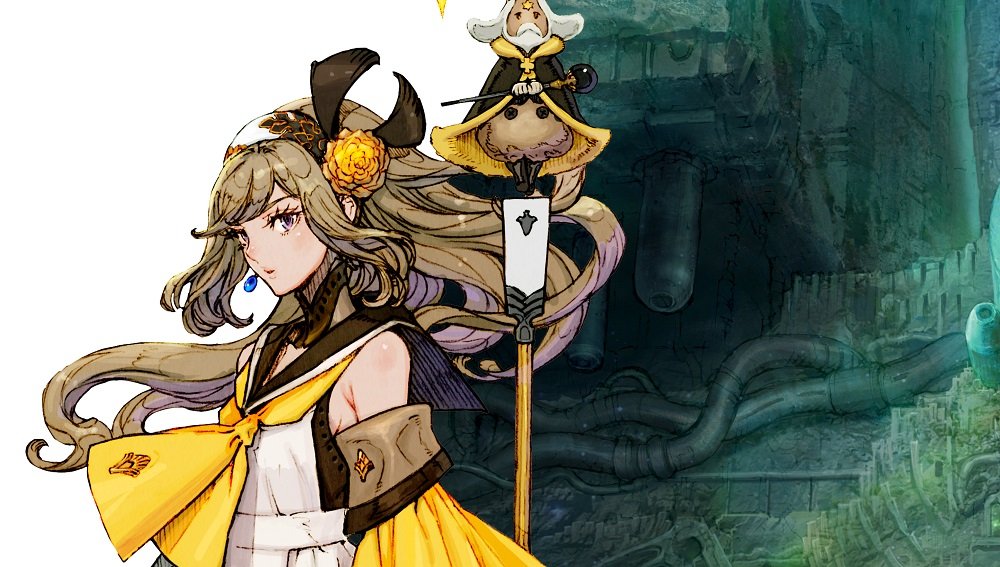 Mistwalker seems concerned with the stigma attached to mobile games, and hopes to ensure Terra Battle is not overly simplistic. Something we were more anxious about was how the developer plans to monetize the game. Terra Battle will be free-to-play and uses a stamina mechanic that limits the number of battles players can engage in quick succession.

Energy regenerates over time, but impatient players will always have the option to pay. This shouldn’t be overly alarming, as the title is designed to be played in short spurts, but it’s something to keep in mind. Sakaguchi assured us players will never feel forced to part with their money.

We were excited by what we saw of Terra Battle and are eager to give this unique take on tactical role-playing games a try when it arrives on iOS and Android devices this October.