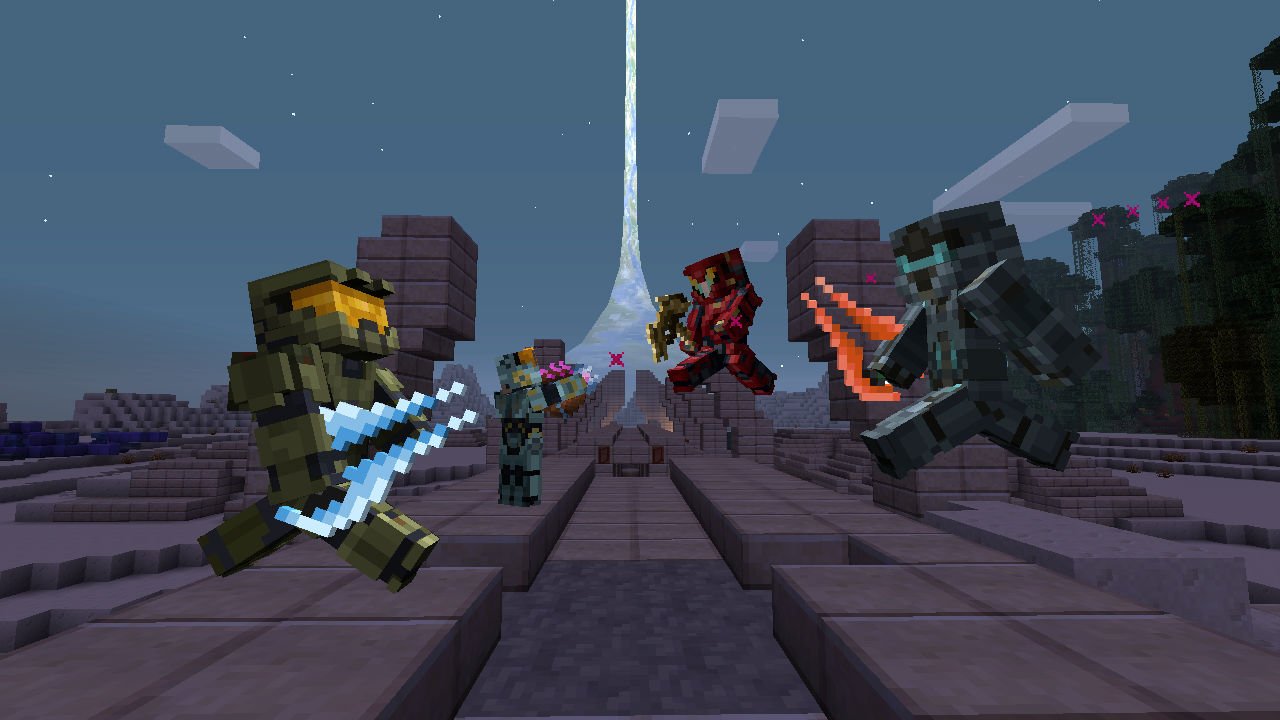 We’ve known for a while that Switch owners would have to sign up for an Xbox Live Account to connect to the “Better Together” Minecraft system that would allow them to play with basically every other platform outside of PS4, but now we have a little more detail on how that actually works.

Uncovered by YouTuber Patrick Maka, the Xbox Live account creation process actually entitles the user to earn achievements on Switch, a development that Microsoft later confirmed to Polygon, stating: “We can confirm that Minecraft players on Nintendo Switch will soon be able to earn achievements tied to Xbox Live once the Bedrock update is released,”

It’s strange but fascinating, as Microsoft is basically doing the work for Nintendo with a unified achievement system — a feature that some Nintendo fans have been craving since the Wii.