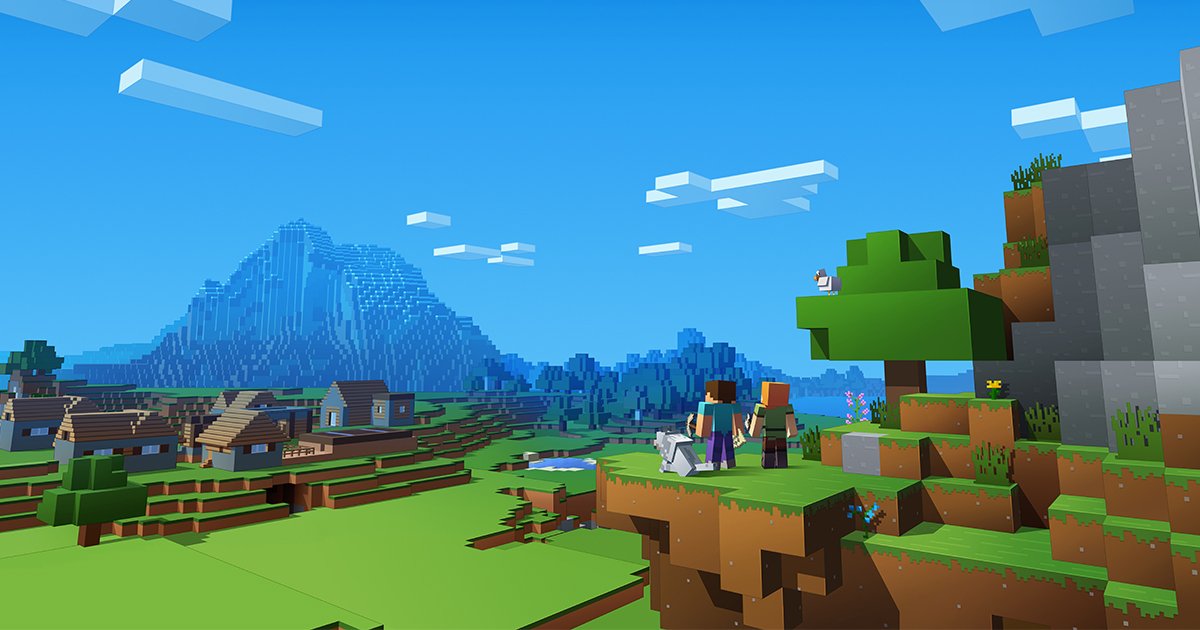 An empire built block by block

When Microsoft shelled out $2.5 billion to buy Minecraft back in 2014, everyone knew why the price was so steep. Minecraft is one of the most popular video games on the planet, a block-building machine that absolutely prints money.

We have new context as to exactly how successful it has been — all in a relatively short time, too. As part of Minecraft‘s 10-year anniversary celebration, Microsoft has confirmed it’s sitting at 176 million lifetime sales. That’s a staggering number. According to this list, it’s enough to have passed Tetris as the best-selling game of all-time.

The Tetris thing is tricky, though. Tetris was last reported to have reached 170 lifetime sales, but that was back in 2010. There aren’t updated figures to reflect how close Minecraft and Tetris really are. However, 100 million of Tetris‘ sales came from early mobile devices, so it’s plausible that number has grown significantly.

Regardless of the specifics, there’s no denying that Minecraft is an absolute juggernaut. The world around Minecraft is only growing too, as Microsoft has plenty of projects in the works — like the just-announced AR game that’s similar to Pokemon Go, the cooperative dungeon-crawling spin-off, and a free browser version. Not bad for a sandbox full of a bunch of blocks.