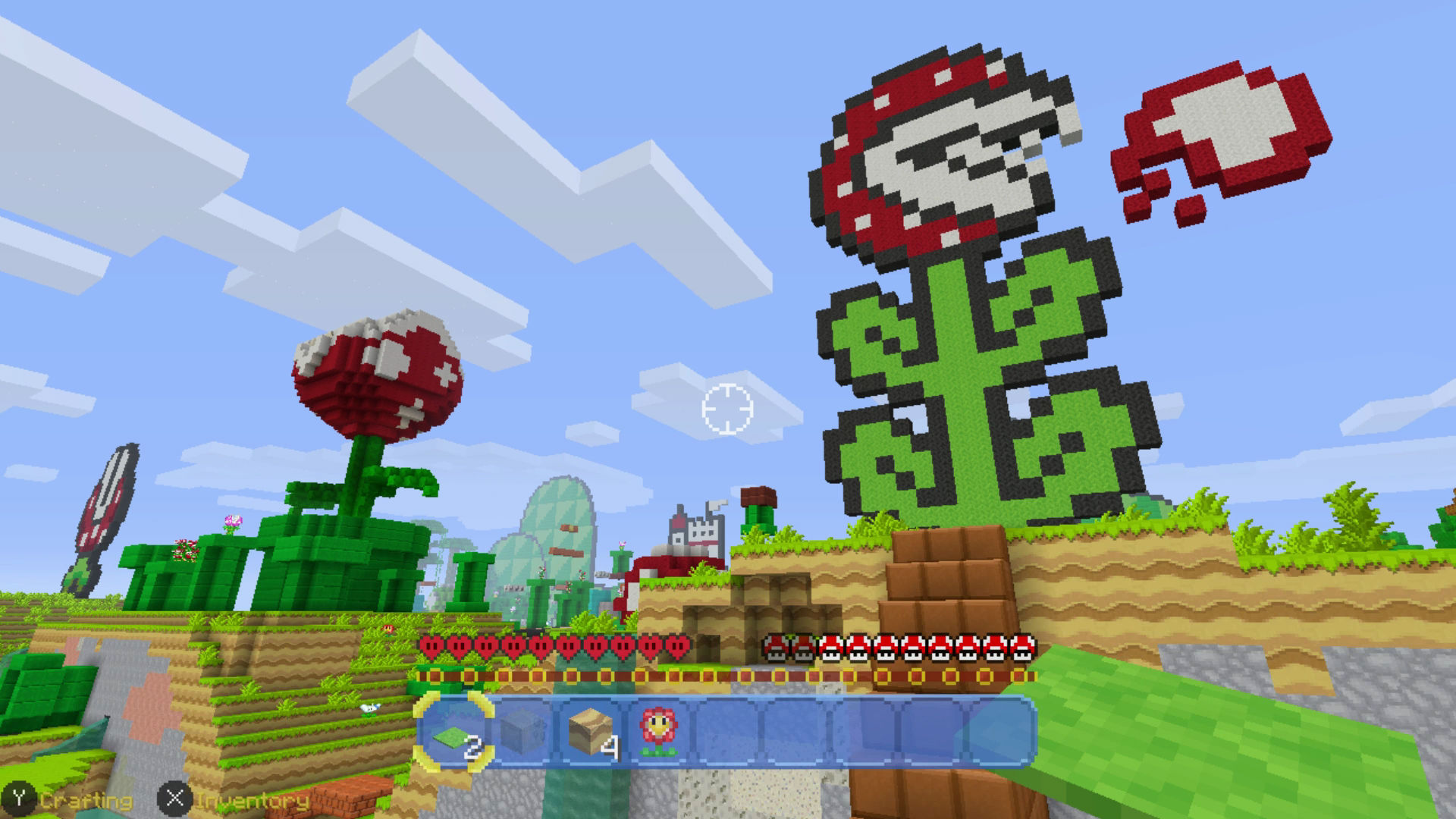 Microsoft and Nintendo have been working on this for weeks

Minecraft: Switch Edition owners have been clamoring for a 1080p update for a while now, and they finally have it. In addition to a ton of bugfixes, 4J Studios has also rolled out an upgrade for Switch.

Now the game will run at 720p in portable mode, and 1080p when docked. Microsoft refrained from pointing fingers in this case at Nintendo (probably because they were right about to announce a massive partnership for cross-play that Sony is out on), basically chalking it up to issues with newer hardware, and how the Switch swaps from portable to docked mode.

The full patch notes are below. Several platforms, including the Xbox One are getting a 4K update this year in addition to the aforementioned cross-play initiative.