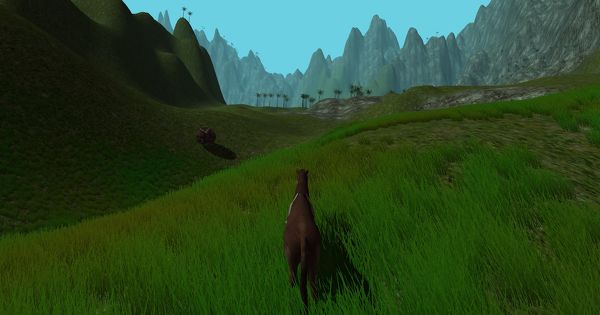 It’s about climbing cliffs as a horse

No doubt as a homage to various Bethesda games that have wonky horse physics, Minecraft creator Notch has launched a new game — Cliffhorse. The game is in early access form, but it’s free (you can donate if you want). It’s self explanatory, as you’ll spend most of your time just running around and walking up cliffs.

That’s about it for now. This is a thing.