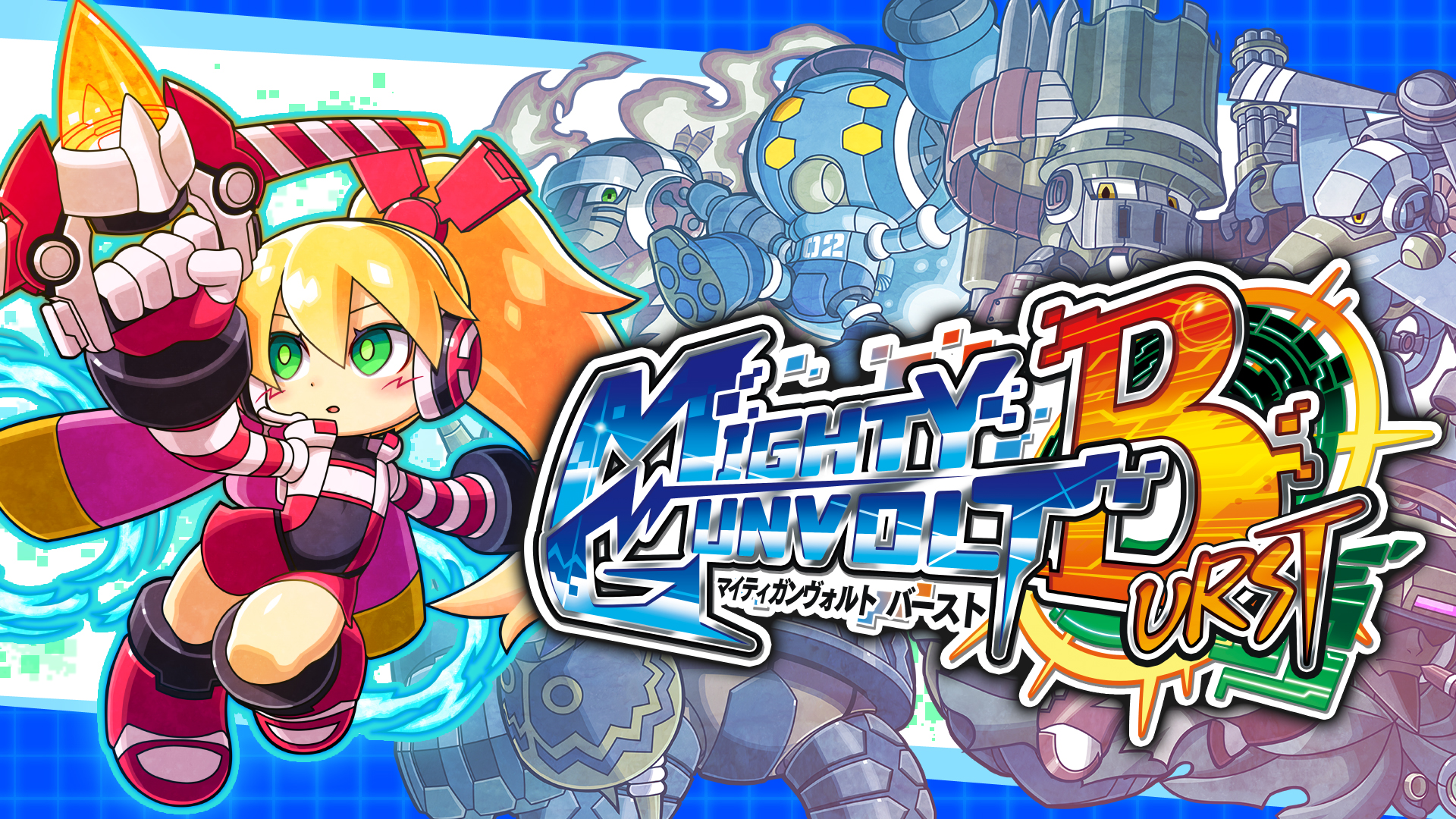 No. 9 should just live on vicariously through sprite games

Mighty No. 9 refuses to die. Despite the fact that most people felt like it failed to meet expectations, the property lives on through other means, most recently as one half of Mighty Gunvolt Burst (the other part is Azure Striker Gunvolt).

It’s back from the dead yet again too, as Burst just got a spot a of DLC that involves Call (the Roll to Beck’s Mega Man) and Joule (the counterpart to Gunvolt). Both of them are 200 yen each on the Japanese eShop right now (roughly $2), and are confirmed for the west.

Sure, I’ll play Burst again with two more characters — I’ve been looking for an excuse! It’s low key one of the best Mega Man games in recent years.