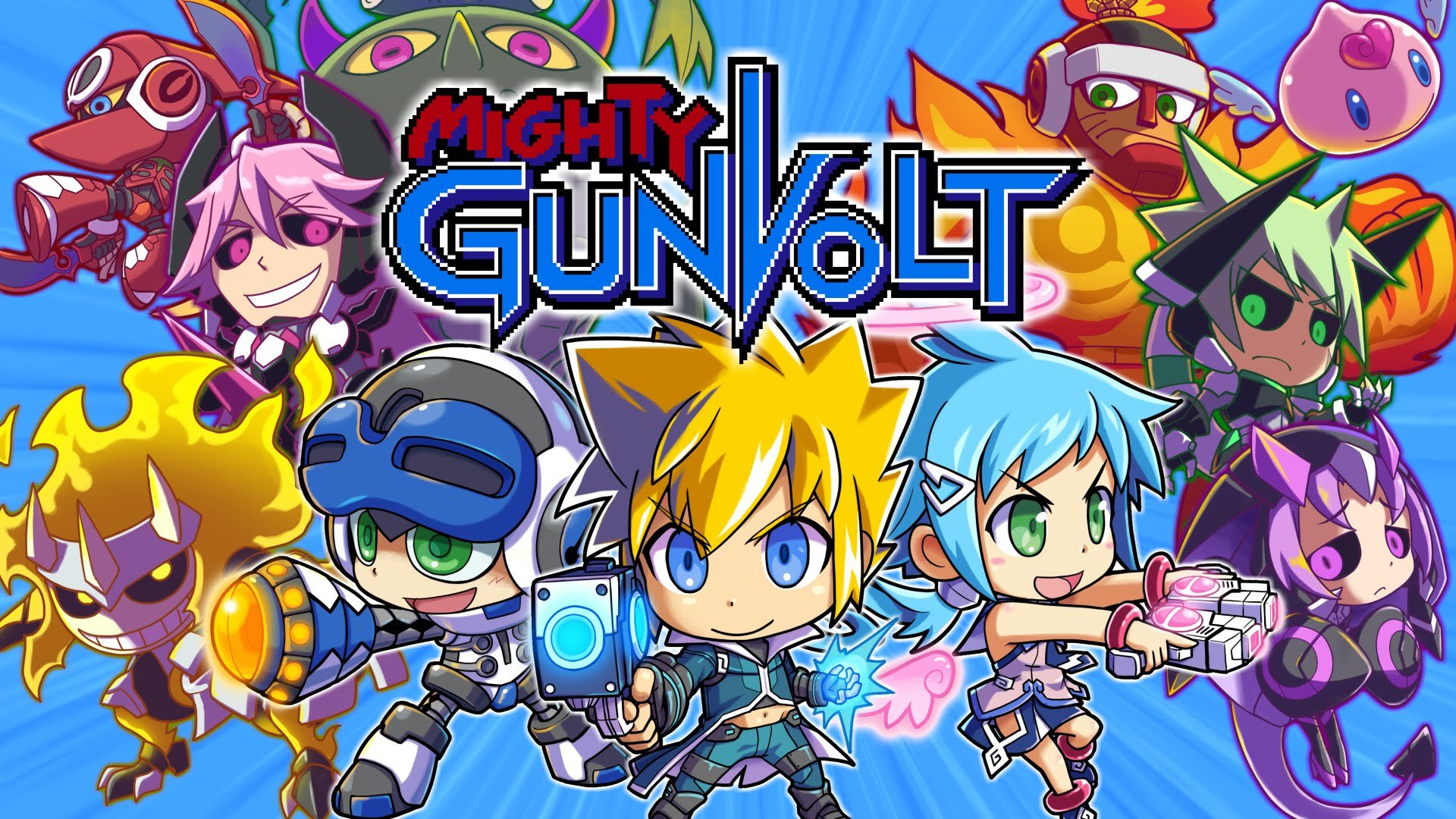 More Inti Creates on Switch sounds good to me

As revealed in the new issue of Famitsu, Inti Creates is prepping another Mighty Gunvolt.

This new project, Mighty Gunvolt Burst, is headed to both Nintendo Switch and 3DS (the system is still hanging in there!). It’ll have Gunvolt and Mighty No. 9‘s Beck as playable characters along with a Burst Combo system and, in the Switch version, HD Rumble support for item dowsing.

Something tells me a whole lot more people are going to give this one a chance. Mighty Gunvolt wasn’t as fleshed-out or substantive as it could have been, so here’s hoping Burst steps it up a bit.

Inti Creates is also expected to announce another Switch project at BitSummit this weekend.