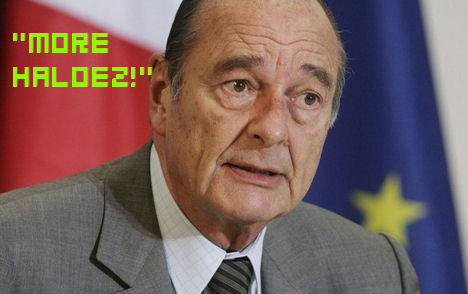 Midway’s executive vice president for international Martin Spiess has suggested that Microsoft’s position in Europe is concerning. Comparing Microsoft’s performance to Sony and Nintendo, Spiess states that the Xbox is “lagging behind” in certain territories.

“I don’t know what it’s like for other companies, but the market is not as big as the US market, so naturally we have lower attachment rates,” Spiess claims. “But it could be growing to the same size as the US – the only problem we have right now is that we see in certain territories Microsoft is lagging behind. Sony has become very strong, Nintendo has become very strong, but the Microsoft market in certain territories is concerning.”

Considering Europe is still treated as an afterthought despite its large market, I don’t think Microsoft will make any dramatic leaps forward this generation. It so far refuses to cut console prices in Europe, and the company seems far more concerned with winning over Japan than trying to gain ground in a market that potentially gives a damn.

Microsoft consistently talks about how it wants to win in Europe, but so far it’s done nothing to fight for the market.