What’s a disc drive worth to you? If it’s $50 (or less), there’s a new Xbox that you might be interested in.

Jeff Gattis, Microsoft’s general manager of platform and devices marketing, says “The Xbox One S All-Digital Edition is about providing choice. As with anything we work on, our customers are at the center of our product development process and general consumer behavior suggests there’s a strong appetite for digital experiences today. We think of the Xbox One S All-Digital Edition as an option that caters to audiences who prefer to find and play their games digitally. We’re not looking to push customers toward digital; it’s about meeting the needs of customers that are digital natives that prefer digital-based media and providing value with the most affordable Xbox One console.”

Anyone who plans on picking up the Xbox One S All-Digital Edition is getting a starter trio of games — Sea of Thieves, Minecraft, and Forza Horizon 3. They all come as packed-in digital codes because, well, you know. 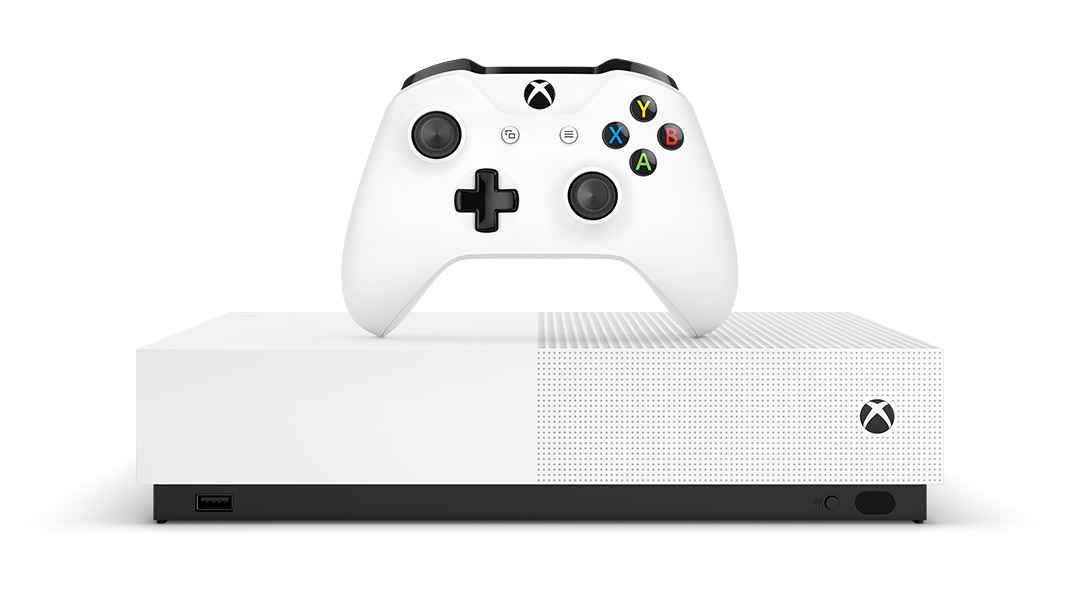