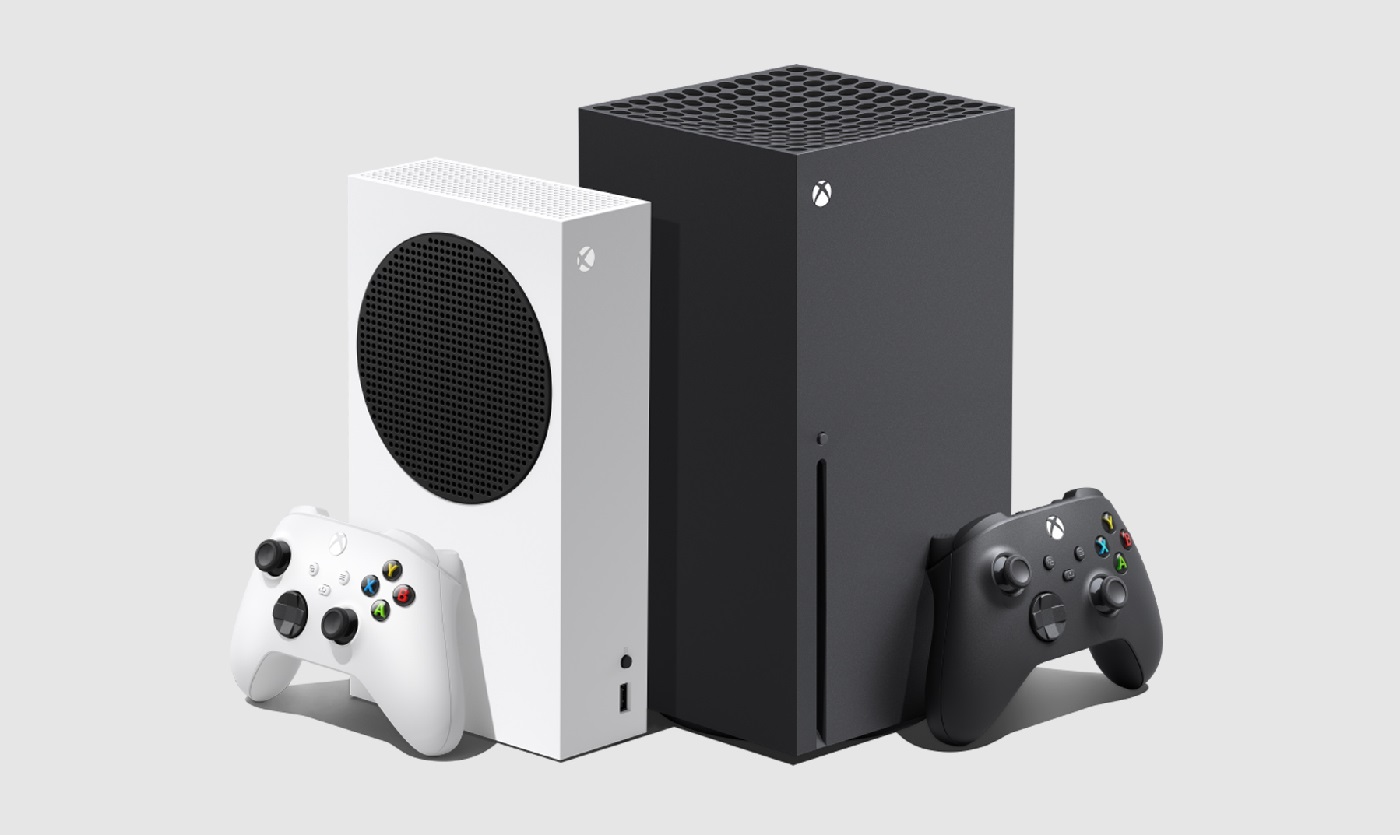 The Xbox stays in its current price range for now

Earlier today, news broke that Sony would be bumping up the price of the PlayStation 5 in some regions. And as some have wondered whether Microsoft will follow suit, it looks like that won’t be the case.

A Microsoft representative told Windows Central that there are no plans to raise the price of the Xbox Series X or Xbox Series S consoles. These will stay at their current price point in their respective currencies; $299 for the Series S, and $499 for the Xbox Series X.

This doesn’t preclude any changes, but it seems like for at least the foreseeable future, there won’t be any price hikes on the newer Xbox consoles.

Sony’s PlayStation 5 price hike doesn’t affect U.S. buyers, but market in Europe, the Middle East, Africa, Asia-Pacific, Latin America, and Canada will see a bump-up in price. Sony Interactive Entertainment president and CEO Jim Ryan cites the “global economic environment” as the reason for the price hike. You can check our blog here for the full rundown on which regions are seeing a price change, and by how much.

With inflation becoming a noticeable concern, other companies have addressed the issue too. The Meta Quest 2 VR headset went up in price this month, with the price hike attributed to the cost of making and shipping the headset.

Nintendo president Shuntaro Furukawa recently affirmed that the company is not considering a Switch price hike at this point. The company is reportedly reducing their packaging materials by 20% though, to help with transportation efficiency.

It seems that console hardware is feeling the shift in the global industry. At least for now and hopefully for the future headed into the holidays, those prices won’t shift too far.