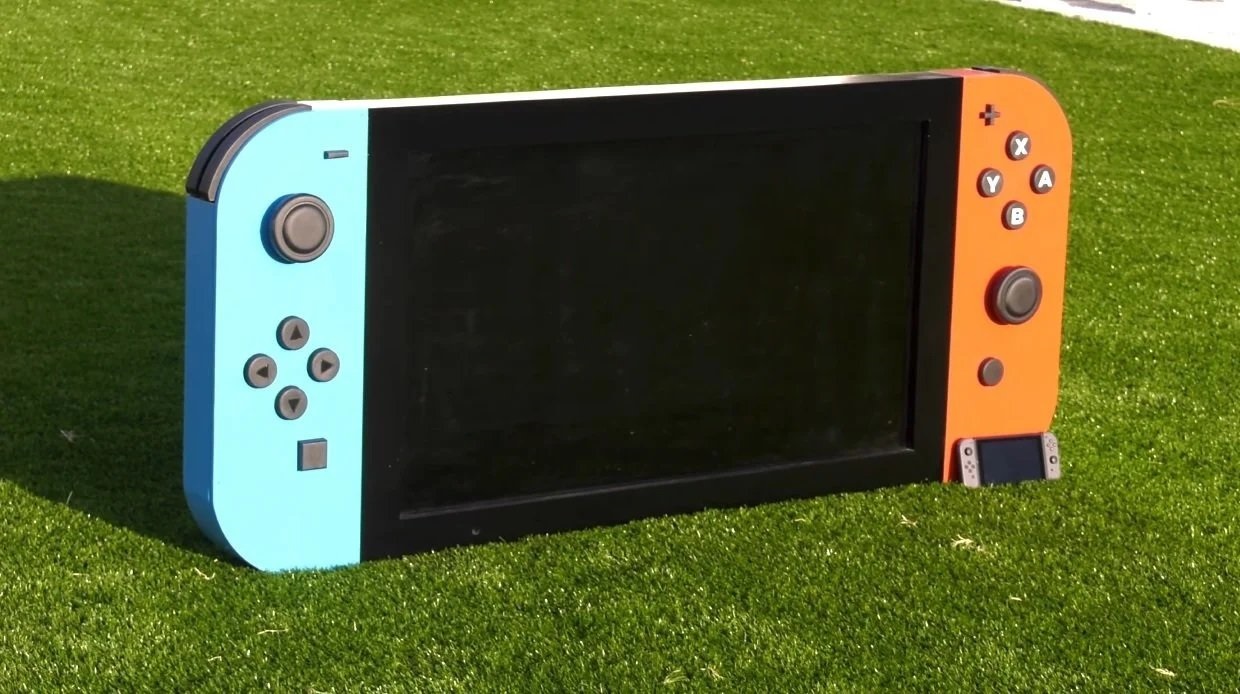 “We’re not considering that at this point”

Nintendo president Shuntaro Furukawa has been relatively accessible since he took over, and this past week, he spoke to financial outlet Nikkei about the lack of a Nintendo Switch price hike for the foreseeable future. Well, that’s the plan anyway.

Furukawa noted that they are “not considering” a Nintendo Switch price hike “at this point,” with two factors in play. The chief concern is “pricing people out,” given that they’re aiming to expand their market and play the long game (Nintendo has also comfortably been in a position of being the cheapest mainstream gaming hardware throughout its history).

Another potential way the blow has been softened is through software sales, given that Nintendo also produces games that they want to keep viable with a large install base. Nintendo says that they want to “maintain the momentum” of the Switch so far. The issue apparently isn’t with the actual innards of the Switch, but rather that “demand exceeds supply.”

So how are they staying the course without a price hike? Furukawa concedes that the “OLED model will continue to be less profitable than our other models,” because “costs have undoubtedly increased for shipping not only by air, but also by sea.” But he also notes: “The weak yen may be seen as a benefit for Nintendo, since such a large share of our sales comes from abroad, but our overseas promotional and staff costs also go up. We’re making more inventory purchases in foreign currencies to counter that.”

[Update: Nikkei also reports that Nintendo is reducing their packaging materials by 20% for the Switch, to help with “transportation efficiency,” and allow more use of air mail (as well as more shelf space). Right now Nintendo is trying this strategy with the original Switch model.”]