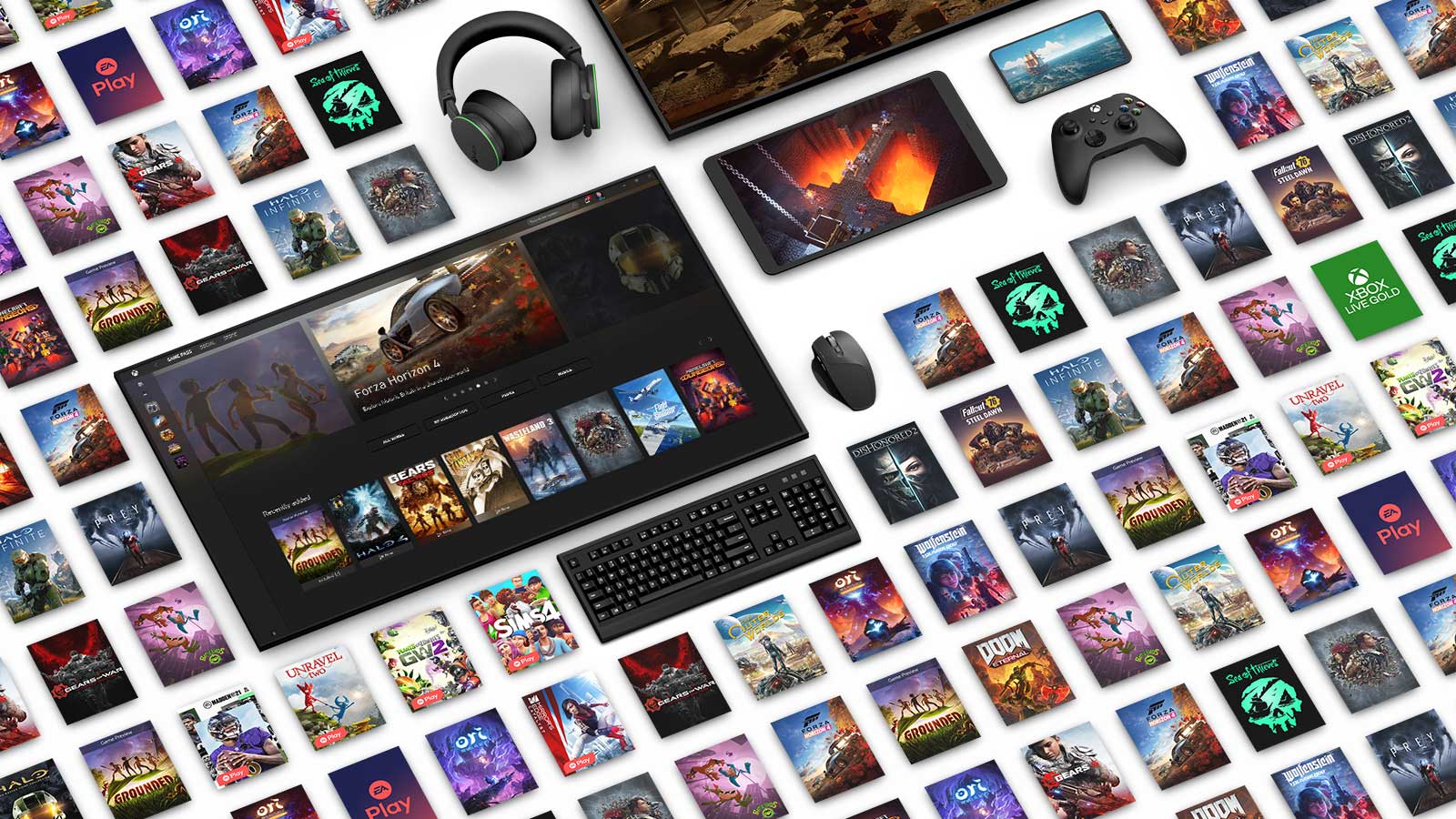 Amid investigations over Microsoft’s possible acquisition of Activision Blizzard, new details have emerged about its plans for a mobile store to compete with other platforms.

Microsoft’s Activision Blizzard deal is under investigation by the UK’s Competition and Markets Authority (CMA). As part of those filings, Microsoft says a motivation for the acquisition is to help build out its mobile presence.

Here’s the relevant item from the CMA filing, as reported on by The Verge:

“The transaction will improve Microsoft’s ability to create a next generation game store which operates across a range of devices, including mobile as a result of the addition of Activision Blizzard’s content. Building on Activision Blizzard’s existing communities of gamers, Xbox will seek to scale the Xbox Store to mobile, attracting gamers to a new Xbox Mobile Platform. Shifting consumers away from the Google Play Store and App Store on mobile devices will, however, require a major shift in consumer behavior. Microsoft hopes that by offering well-known and popular content, gamers will be more inclined to try something new.”

Microsoft has been pushing more and more into the mobile market. Putting its cloud gaming service on phones makes for pretty good reasons to pick up a controller clip and game on the go.

But this new development could see Microsoft opening its own platform, one that would compete with Google’s Play Store and the App Store.

The acquisition remains under scrutiny though, as the CMA continues to investigate.