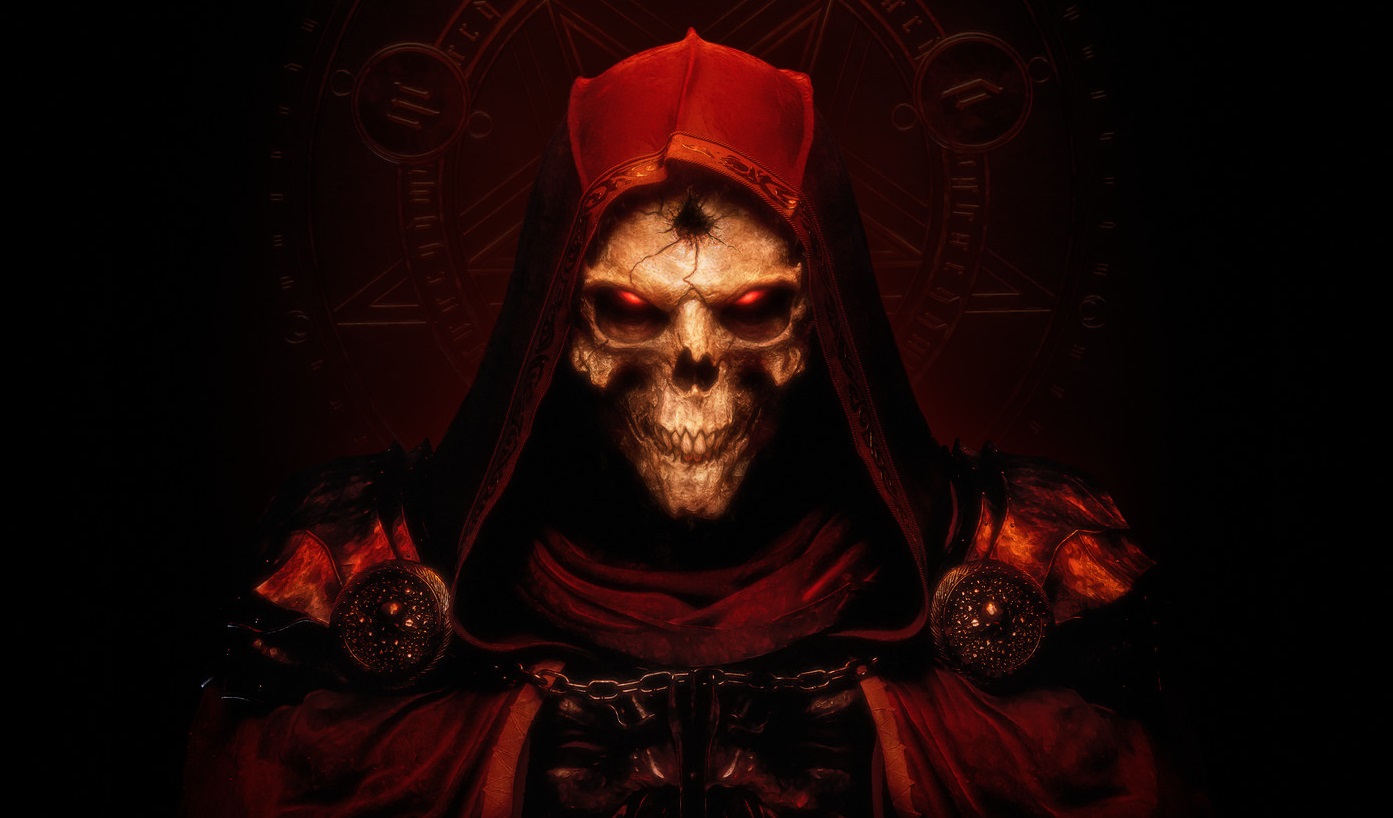 Blizzard Albany’s QA team has been successful in its efforts to seek approval on a unionization vote — The National Labor Relation Board (NLRB) secured the team’s right to hold a unionization ballot this fall, despite opposition from publisher and studio holder Activision Blizzard.

As reported by The Washington Post, Blizzard Albany’s (formerly Vicarious Visions) 21-employee team had applied to the NLRB for the ballot as an independent body, seeking approval of its right to vote on unionization in an effort to strive for better pay and further security in its worker rights. The vote will now be held later this month, with the ballots counted and the result declared on November 18.

Activision Blizzard had previously argued that the entirety of the company should vote on unions as a whole, as opposed to just an individual 21-employee team within one of the publisher’s many subsidiaries. This argument was rejected by the NLRB, however, on the grounds that the pay rate for Blizzard Albany QA’s team was far lower than that of other Activision Blizzard studio employees, and thus made the Albany QA team a distinct party from its Blizzard colleagues.

“While we respect the NLRB process, we strongly disagree that a decision that could significantly impact the future of the entire Albany-based Diablo team should be made by just a handful of employees,” said Activision Blizzard’s Rich George in a statement to The Washington Post. “Given our tightly integrated operations in Albany, all of our eligible non-supervisory employees there should have a voice and be allowed to vote, not just the approximately 20 quality assurance testers picked by the union.”

Despite Activision Blizzard’s comments on the vote damaging the studio as a whole, Blizzard Albany’s QA team has found solidarity in other, non-unionized employees with the World of Warcraft and Overwatch developer. One unnamed employee told the post that the QA squad is “critically undervalued by corporate”, stating that while “all game workers need a union, QA is in dire need”.

As to whether the NLRB’s decision leads to further unionization creeping within the walls of Activision Blizzard and other major developers/publishers remains to be seen — but given the litany of terrible stories that are frequently pulled from the shadows of the gaming industry as a whole, here’s hoping.