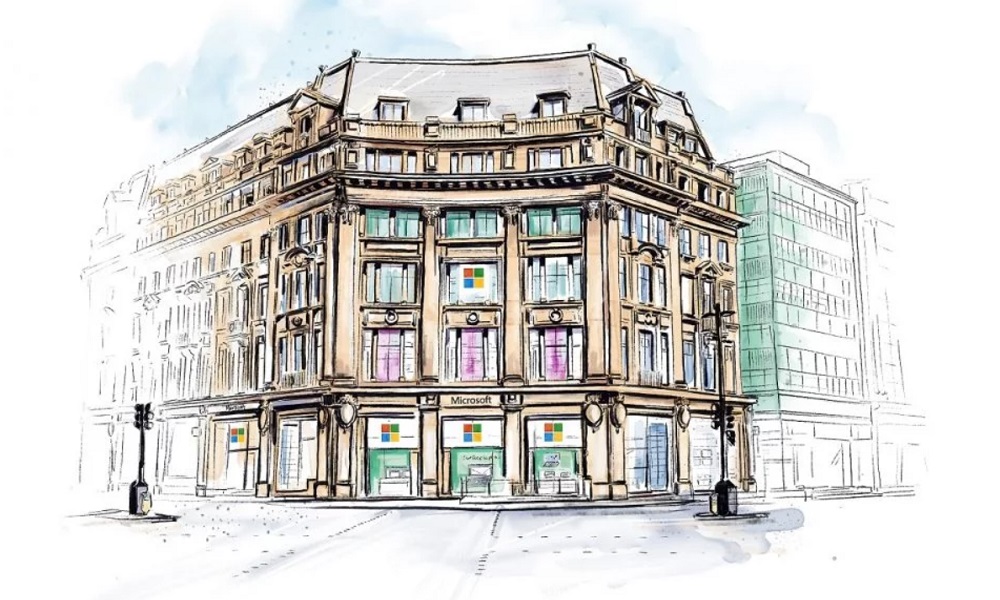 Microsoft has announced plans to open its first physical store in the UK. The tech and gaming giant will be setting up the new digs in London, with the company having acquired a building in Oxford Circus, just a few steps from Apple’s own flagship outlet.

“A store in London has long been part of our vision for our physical and digital store presence,” said Microsoft’s David Porter in a press release. “London is one of the world’s most exciting shopping destinations, and we look forward to empowering customers to explore all that is possible with Microsoft.”

The three-floor building will feature a range of PC, mobile and Xbox technology for sale, along with a repairs and support area and “interactivity zones” that will allow customers to try out the latest tech such as Surface and HoloLens. There are also plans to run free workshops on coding and programming.

The Microsoft Store will be located in Oxford Circus, London is set to open July 11.