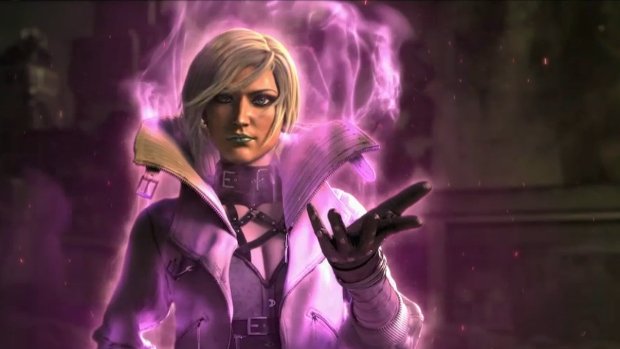 Ken Lobb, who supervised Microsoft’s Killer Instinct revival, is going back to the original Xbox for a new project from Microsoft Studios with a reboot/remake of Phantom Dust. Microsoft showed off a brief, CG trailer of the pink aura lady above clashing with a blue aura dude in a park,

Lot of stuff being remade or rebooted or repackaged this year.