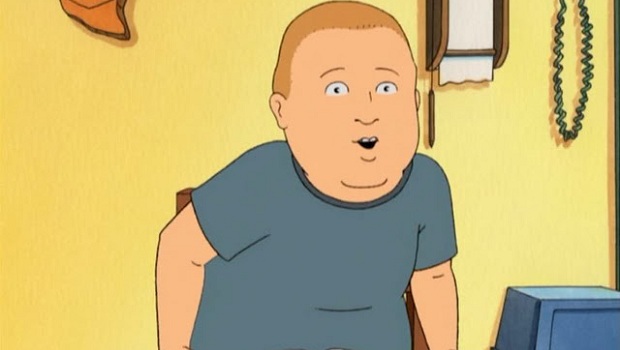 I have a sneaking suspicion that it’s right

Mere hours after the May reveal of the Xbox One, the new Microsoft console had already been dubbed the “Xbone” — a widely accepted nickname that’s stuck around. Microsoft acknowledges that this moniker isn’t going away anytime soon; it just wishes its employees had thought of it first.

Phil Spencer told GameSpot that his initial qualm with the less-than-flattering nickname was that he couldn’t forecast it. “At first, I guess the thing that bugged the most is I didn’t see it. I’d been looking at the name ‘Xbox One’ for months, and I wasn’t clever enough to come up with ‘Xbone’,” Spencer stated.

However, not all Microsoft employees are as accepting. Xbox Live’s Larry “Major Nelson” Hryb feels that it “disrespects the teams that have put thousands of hours into the development of the product.” You’d best pick a different battle to fight, Major; you’re not going to win this one.