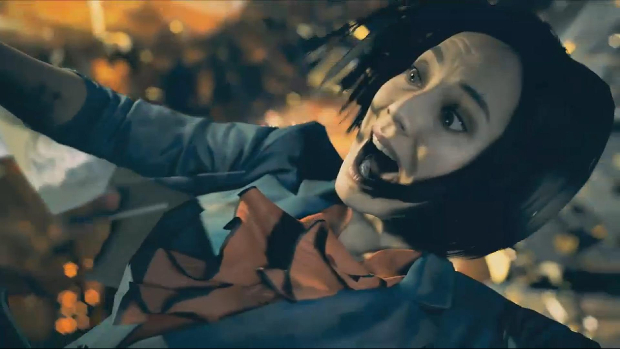 The half TV show will be fine

Remember the Quantum Break, the literal half videogame, half TV show from Remedy (Alan Wake, Max Payne). Details have been sparse since the showing two E3s ago that failed to sell me.

Microsoft told Polygon that game/TV show hybrid, “will be released next year and the game and show both remain on track.” In fact, we may get our first major update next month at Gamescom. The Ridley Scott-produced Halo Nightfall and the Halo television series remain unaffected by the closure as well.