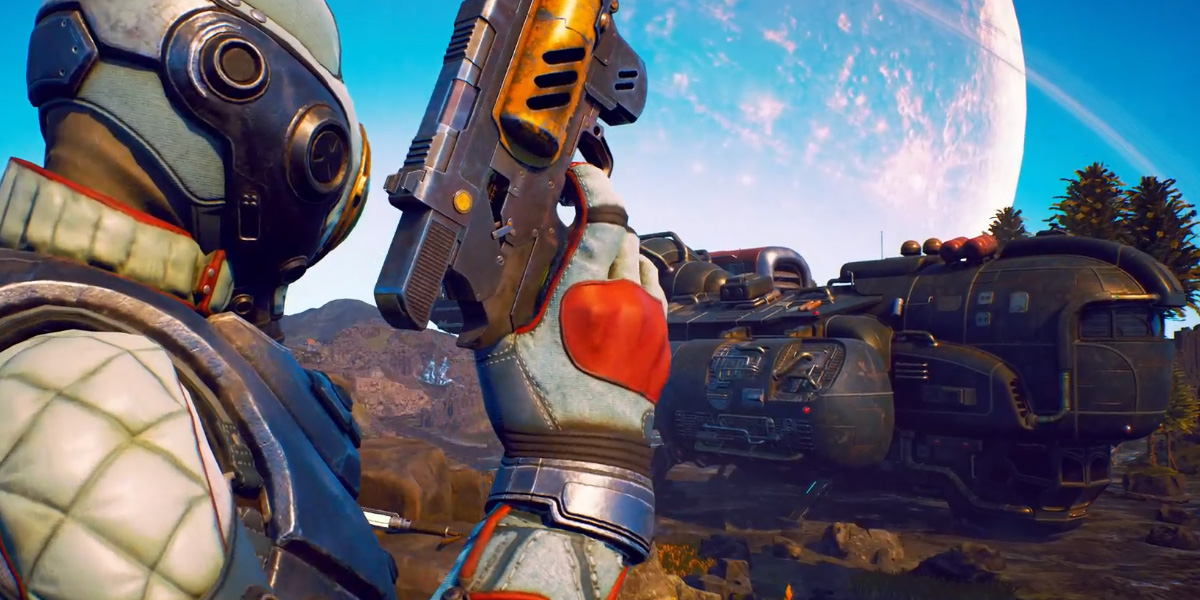 We’re in a weird world where Microsoft owns Obsidian, who is making games for non-Microsoft platforms like the PS4.

The Outer Worlds is set for release on October 25 and we just got another look at it by way of an E3 trailer. It sure is a shooter-RPG alright! You get your standard “be an asshole or a hero choices,” best displayed by getting a gun from an NPC and killing them right away. Total asshole move.