Through a licensing deal with Microsoft, Train Simulator studio Dovetail Games will release Microsoft Flight Simulator X on Steam on December 18, 2014 “at a spectacular introductory price.”

It’s sad Microsoft couldn’t be bothered to put the beloved title on a widely-used platform like Steam years ago, but that’s our Microsoft. Dovetail Games says the new Steam edition of FSX has updated multiplayer functionality and Windows 8.1 support and, hah, there’s also promise of “a range of add-ons” arriving next year. That’s our DLC-loving Dovetail, right on cue.

Flight Simulator X is one of those all-time greats I couldn’t get into partially because I’m inept and partially because it requires investment even if you just want to screw around and crash planes, but don’t let that stop you. Plenty of people swear by it and for good reason.

Before you make up your mind, gaze upon this heavenly logo: 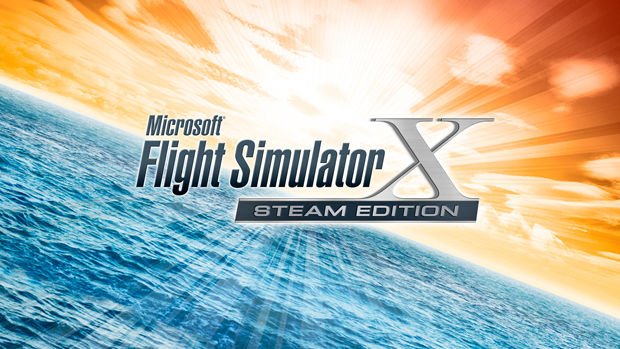