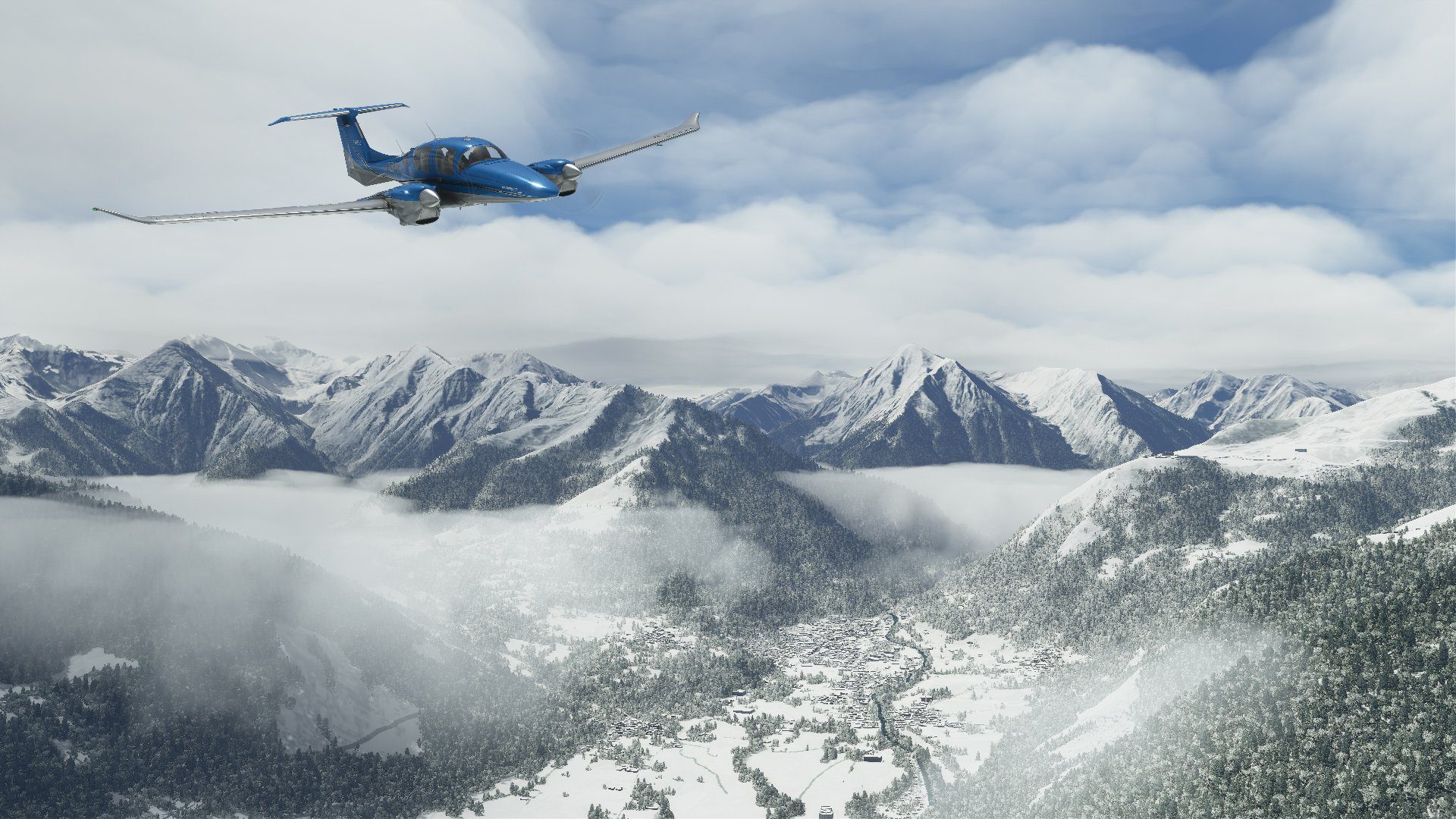 Insiders can sign up for the VR closed beta test

Microsoft Flight Simulator doesn’t have VR support yet, but that’s where you – or at least someone like you, who owns the right headset – come in. Asobo Studio is getting ready to run a VR closed beta.

You can run down the full requirements and sign-up over here if you qualify, but the important thing to note is that the first phase of the beta will be limited to Windows Mixed Reality, while the second phase will open up to encompass “additional headsets.” Asobo says it will “only allow a select group of testers at any given time,” so having the right setup and expressing interest won’t guarantee that you’ll get in.

It could be a while before we see footage of VR up and running in Microsoft Flight Simulator given that beta access comes with a non-disclosure agreement, but I’m expecting eventual greatness. This game has a bright future ahead of it – years upon years of content updates – and VR will push it even higher.

I look forward to maybe one day owning powerful enough hardware that can make the most of it.