Microsoft has revealed their independent developer publishing program for Xbox One at gamescom today. Called Independent Developers @ Xbox ([email protected]), this program lets accepted game developers publish their own games on Xbox One.

Microsoft says that they’ve worked with more than 50 indie devs to create this new publishing program. They hope to become the best platform for development, discovery, and digital distribution of independent games.

On the developer side, each registered dev will receive two development kits at no cost. They’ll also have access to the same tech and benefits that current Xbox devs have now, including Kinect and XBLA toolsets, Achievements, Gamerscore, cloud services and more.

A global support team headed up by director Chris Charla will work to support indie devs in everything from basic questions to submissions. They’ll also host global events in London, Seattle, and San Francisco.

Charla told Destructoid that the ID program has no fees as they hope to make it as accessible as possible.

We asked how many developers will initially be accepted for [email protected] They aren’t giving hard numbers, but Charla says that they hope to receive a lot of applicants, and that they’ll ramp up the program to bring on more developers as quickly as possible. 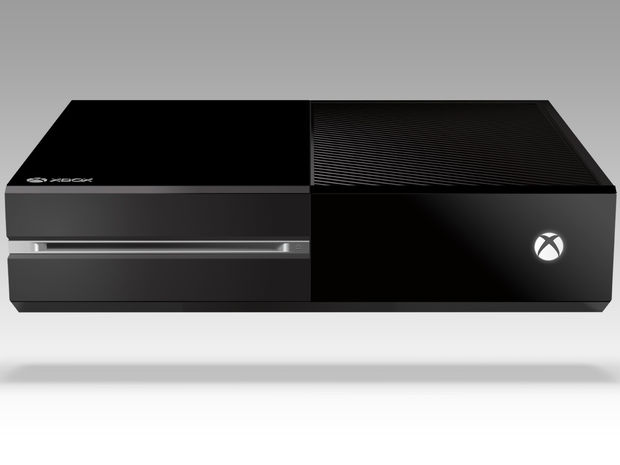 He also explained pricing of games, saying that [email protected] developers will be able to set the wholesale price, with Microsoft setting the retail price. Gamers will see price points at many levels.

And on rights retention, it sounds like [email protected] is set up to win.

“Independent developers who publish their title through the [email protected] are 100 percent in charge of their game title and their intellectual property,” director Chris Charla told Destructoid. “Our role is to ensure their hard work finds and delights gamers of all kinds around the world.”

Applications for the [email protected] program begin today, August 20th, at www.xbox.com/id, with a full program kick-off beginning this fall.

Developers with a proven track record of shipping games on PC, console, or mobile will be granted priority. Once accepted, developers will become registered Xbox One developers.

Perhaps most interesting of all is that Microsoft has a long term gold of enabling any Xbox One console to be used as a development kit for self publishing, meaning that anyone with a good idea for a game can bring it to the Xbox One platform.

Things are definitely getting interesting now.